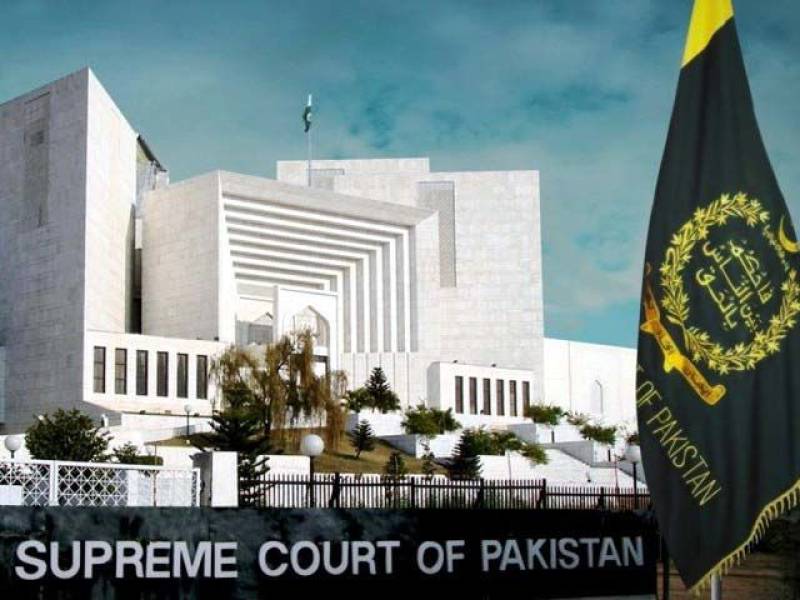 ISLAMABAD (Staff Report) - While Pakistan Army has dismissed six top officers including two generals for corruption charges, the judiciary has also begun a process of accountability with ranks and issued show-cause notices to two judges of Lahore High Court.

According to information available with Daily Pakistan Global, the Supreme Judicial Council (SJC) took up the case in a session convened on April 14 and directed the two judges to submit their response in 15 days. The notices were issued after initial investigation by SJC.

The sources, however, showed reluctance to disclose the names of the judges, while adding that Chief Justice of Pakistan Anwar Zaheer Jamali had directed the SJC to take action against one of the two judges and an inquiry was conducted against the other judge as well.

The Chief Justice of Lahore High Court has also been asked to submit a response to this effect. The judges have, recently, also be stopped from their working at LHC.

The SJC is responsible to hear cases of misconduct against top judges under Article 209 of the Constitution of Pakistan and a judge belonging to the superior judiciary can only be removed on the recommendations of the council.

It is also relevant to be mentioned here that no superior court judge has been removed by the Supreme Judicial Council since the 1970s.