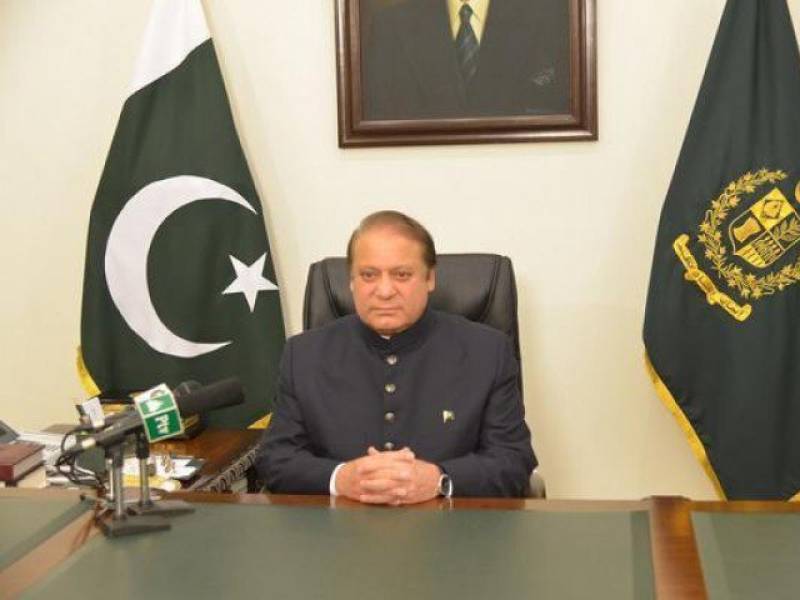 According to reports, he will be speaking about the Panama leaks, National Action Plan and current issues.

Reports suggest that the the PM will talk about the overall law and order and security scenario in Pakistan. He will also give details about the operation going against the terrorism, following security agencies’ announcement that an all-out military operation has been launched in Punjab.

Sources say the prime minister might announce writing a letter to Chief Justice of Pakistan Anwar Zaheer Jamali and request him to head the inquiry to investigate the Panama Papers leaks. However, the prime minister may also announce names of other people in the judicial commission.

The PM has been under tremendous pressure from opposition parties to step down since his family members were named in the mass leak of offshore account data from the Panama firm Mossack Fonseca.