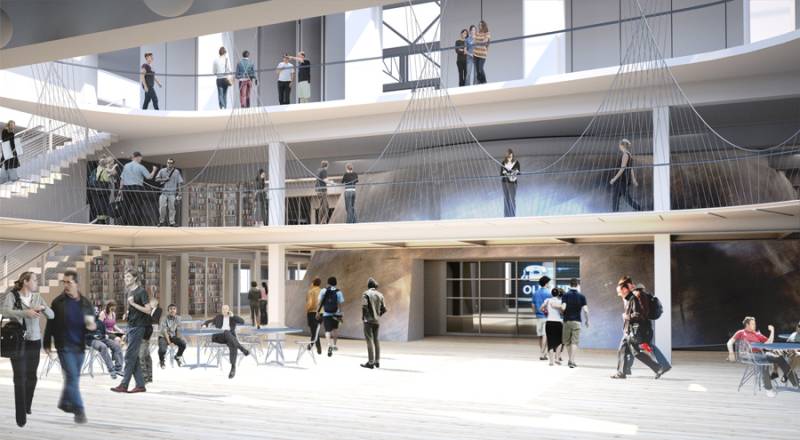 The workshop would be conducted by Salma Dilawar Mir. A large number of students from different universities of all over the country will participate in the workshop.

The aspirant youth interested in acting, stage and drama art can participate in the workshop, an official of PNCA told APP. He said that local senior artists will also participate in the event to guide the students with their own experiences and role of drama in the society.

The programmes of the workshop included universal principles of acting, history of theatre, the relationships between acting and dancing, acting and acrobats, acting and miming, acting and over acting, economy of gesture and voice, difference between star and actor, tools of acting, body gesture movement and effect, balance and grace exercise.

The workshop would focus on voice, breathing and the use of throat, parts of voice, types of voice, voice intonation and effect, exercise for voice without microphone and with microphone.

The workshop programmes would be imagination, evolving of script, three different school of thoughts (realism, symbolism, absurd), other tools like light, sound, set and make up, discussion on students' ideas for evolving of a play, exercise of evolving of script by the class and summary of workshop.

At the end of workshop participants would be distributed certificates by the Director General PNCA.