New technology to detect edges in cricket to be launched soon 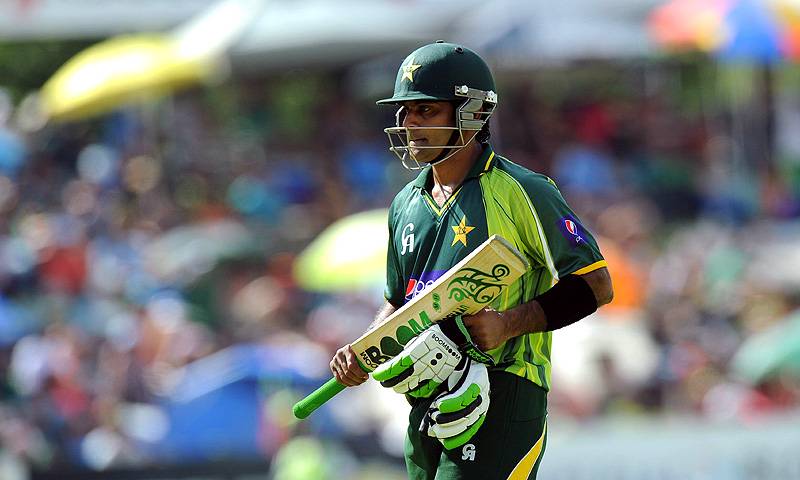 ISLAMABAD (APP) - Paul Hawkins, the inventor of the ball-tracking Hawk-Eye ball tracking system, has now come up with a bat sensor to pick up nicks perfectly.

The sensor is the size of a small coin and uses an accompanying smartphone app to detect the nicks.The on-field umpires will have to attach the smartphones to their jackets to film each ball so that instant replays and ball trajectories can be replayed and monitored, a prominent sports website www.sportskeeda.com reported.

The tiny sensor which costs œ25 (AUD46) can easily be fixed to the bat for the phone to film and monitor the ball.

Hawkins, who was a former county player and a missile guidance expert, has confirmed that the technology is almost ready to be used and might be introduced into amateur cricket in England soon.

Hawkins had been watching a Hampshire cricket league match last year and had been left very disappointed to see a batsman stand his ground after being out caught behind as the umpire failed to detect the edge. That incident has led Hawkins to come up with his ingenious technological innovation to change cricket.

"Batsmen have always not walked, but what really got me was that after the inevitable bout of sledging from the fielders, the batsman said, 'I know I nicked it and you know I did, but so what, it wasn't given'," Hawkins was quoted as saying.

"More and more batsmen try and get away with it. We got him out soon afterwards, but it ruined my day."

Hawkins' technology works much like the real-time Snickometer with the bat sensor picking up vibrations in the bat and making the results readily available on the smartphones to be worn by the on field umpires.

"We experimented in the nets and found that even the finest edge, a "feather" that the bowler didn't hear, is detected," Hawkins said.