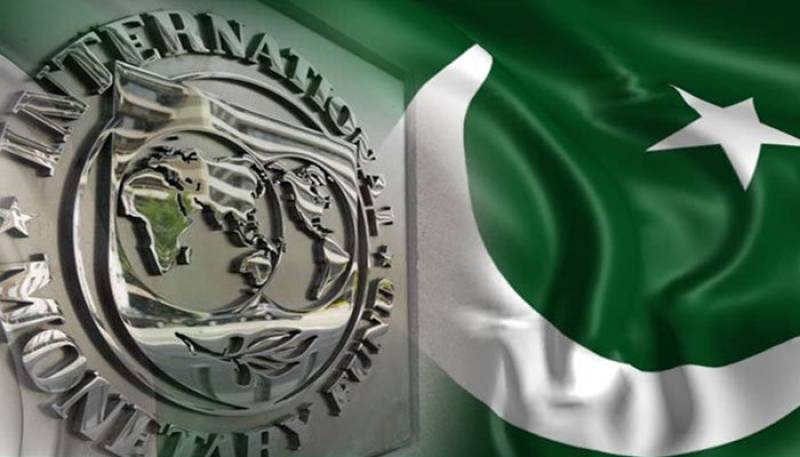 ISLAMABAD – Pakistan has received 1.39 billion US dollars under Rapid Financing Instrument by the International Monetary Fund, the country's central bank confirmed on Wednesday.

#SBP has received $1.39 bn under Rapid Financing Instrument by the #IMF.

The loan, approved last week, is to meet the urgent balance of payment needs that have arisen due to the coronavirus pandemic, according to an IMF press release, which also noted that the country’s health spending and social welfare support have increased during this time.

Loans given under the IMF’s rapid financing instrument, as this one has been, have to be repaid in 3.25 to 5 years.

Pakistan has recorded just over 200 deaths but experts have voiced fear that the country of 215 million people could see a rapid and devastating increase due to its shortage of medical infrastructure and crowded cities.

LAHORE – The number of coronavirus cases in Pakistan rose to a total of 59,850, according to government data till ...