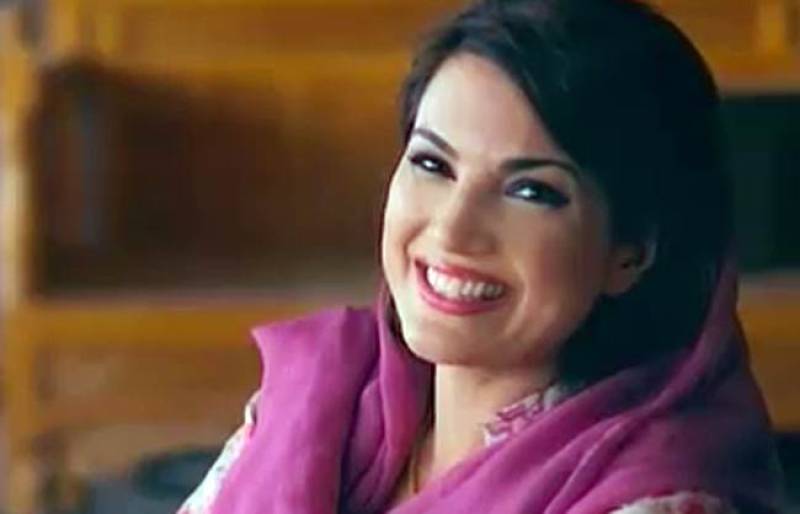 In her official Facebook page she wrote, "Imran Khan was born to win. He has won the hearts of millions of people already & continues to strive for a just Pakistan".

The tribunal has declared elections held in 2013 as null and void.

Imran Khan had challenged the election result of NA-122 before the election tribunal, accusing the PML-N of carrying out rigging in the constituency.