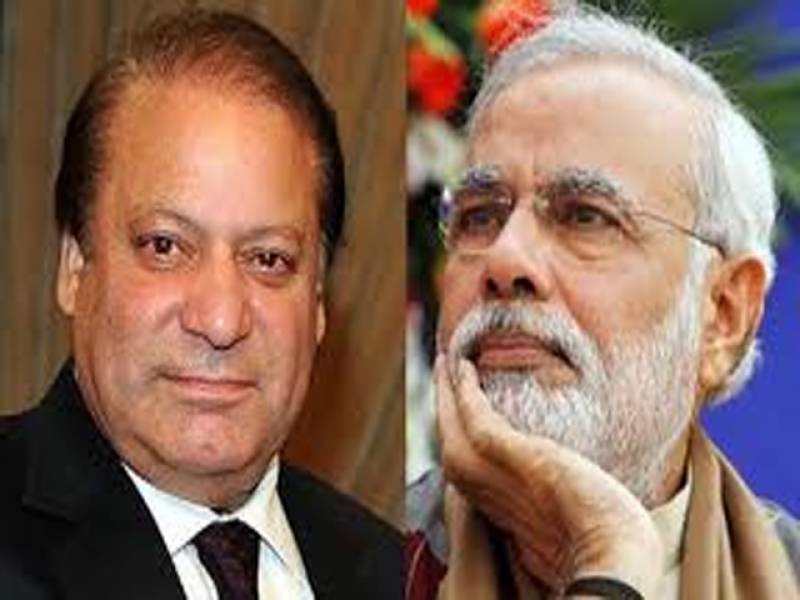 NEW DELHI (Web Desk) - Indian news website, Daily O has published an article on saying " it seems India doesn't really want to have serious talks with Pakistan, and the Ufa joint statement was a charade under international pressure."

A Delhi-based journalist Shivam Vij writes in the opinion piece that India should realise that "it cannot isolate and ignore Pakistan."

"China's building an economic corridor there, and the world is engaging with Pakistan to make sure there's peace in Afghanistan."

The journalist went on to say that India should be realistic about relations with Pakistan, "The Narendra Modi government is being delusional by pretending as if India is doing a favour to Pakistan by talking to them."

Pointing at Modi, Shivam said, "Diplomacy is war by other means, but some people would rather have a real war."