We have only 100 days to save the world 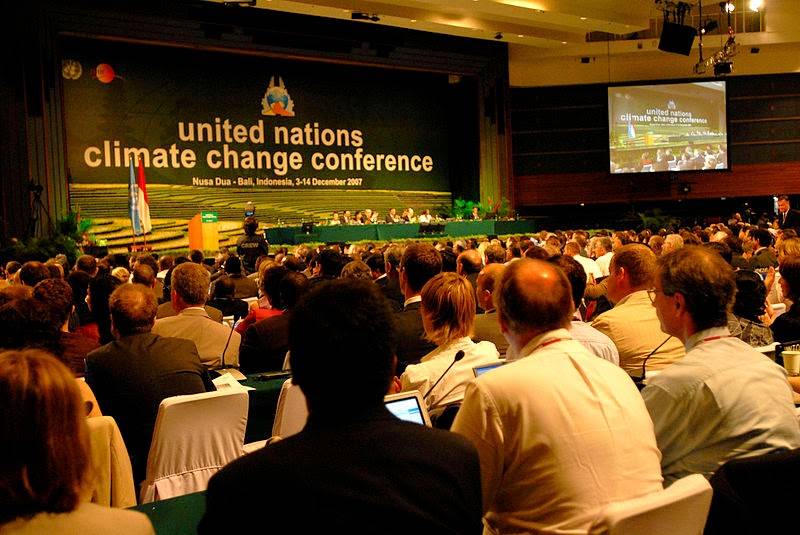 NEW YORK (Web Desk) - World leaders to meet in 100 days from today in Paris to discuss climate change and ways to put a break on it, CNN reported.

Climate change meetings have been organized around a treaty called the United Nations Framework Convention on Climate Change (UNFCCC) to stop us from careening toward 2 degrees Celsius of warming, which is regarded as the benchmark for dangerous, unmanageable climate change.

But this has failed miserably till now.

Earlier meetings have been held in exotic places, like Copenhagen, Lima, Durban, Kyoto to try to reach an agreement to curb heat-trapping gases.

However, climate change experts are not optimistic about the meetings. "We know the stakes are huge - nothing short of the fate of this planet - but it's become difficult to expect much out of diplomacy."