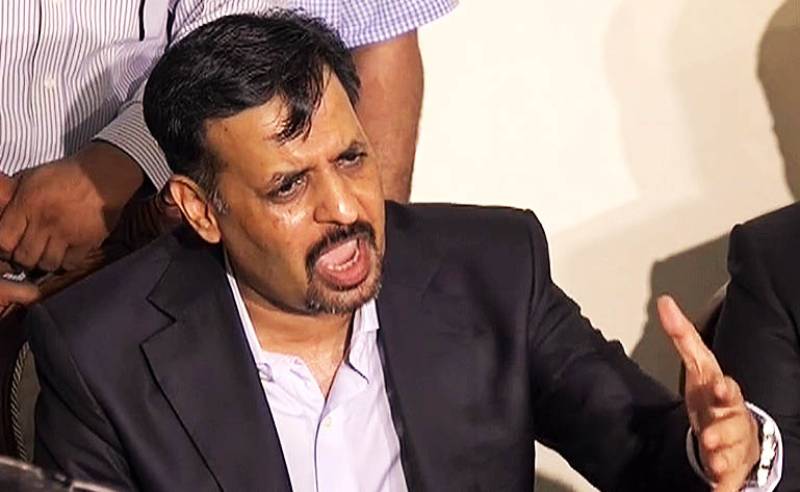 The MQM chief, he said, was trying to defame the country’s Mohajir community, Samaa TV reported.

“Those making hue and cry about the so-called mandate in Karachi are indulging in anti-Pakistani activities,” Kamal said and accused Mr Hussain of playing politics on dead bodies.

The former mayor called upon the MQM supporters to abandon Hussain for the sake of the community and nation.

He lamented that no action was taken against Altaf Hussain despite strong evidence.

“Whatever we had been trying over the past two years turned out to be true today,” he appended.