Rio Olympics 2016 concludes with US on top 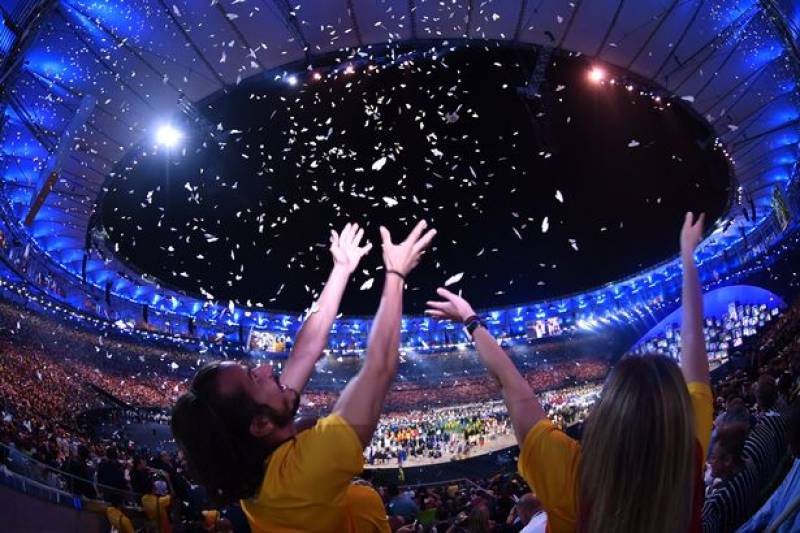 The Olympic Games were held in 33 different places of Brazil where more than eleven thousand athletes of 205 countries participated in the event. 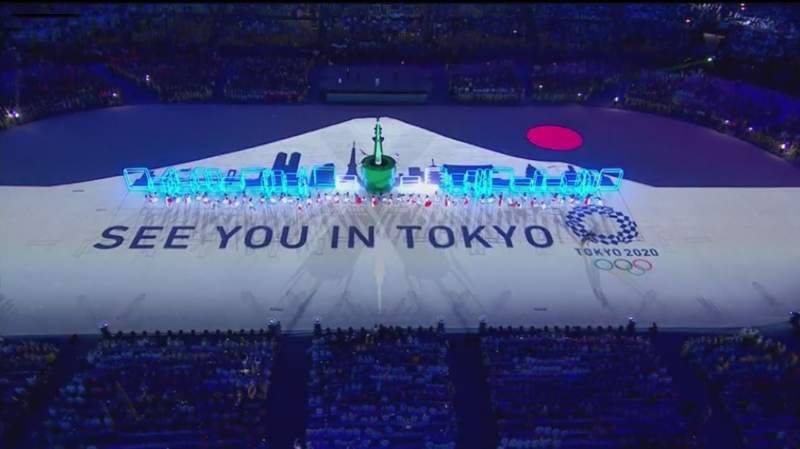 Next Olympic Games will be held in Tokyo in 2020. Olympic flag has been handed over to Tokyo, the next Olympic city.