The Legend of Maula Jatt's trailer is finally out! 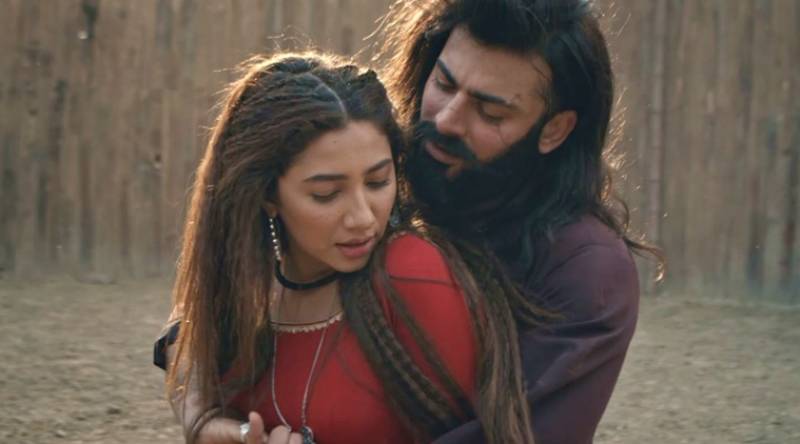 The much-awaited trailer of the upcoming Pakistani movie, The Legend of Maula Jatt, was released on Friday (yesterday). The movie stars Fawad Khan, Mahira Khan, Hamza Ali Abbasi, and Humaima Mallick. It has been directed by Bilal Lashari.

The trailer has a dark and desi vibe to it, but it feels too classical, inspired by European history. The wrestling pits found in Punjab have been replaced by a gladiators arena.

The visuals seem to have been influenced by a combination of movies including Prince of Persia, Gladiator, Assassin’s Creed and Scorpion King to mention a few. Fawad and Hamza look brilliant in the new avatars though.

LAHORE - Bilal Lashari’s Maula Jatt is one of the most anticipated Pakistani films featuring the Humsafar couple ...

The film is also the most expensive Pakistani movie. The Legend of Maula Jatt will hit theatres next Eid and is going to be the first Pakistani film to release on the same day in China and Pakistan.

The recreation of 1979’s film is said to be an extension of Nasir Adeeb’s series. It will be the first movie to be released in both Pakistan and China on the same day.

The movie is expected to hit the theatres in 2019.