The on-air drama series Alif is going to be Hamza's last acting project. 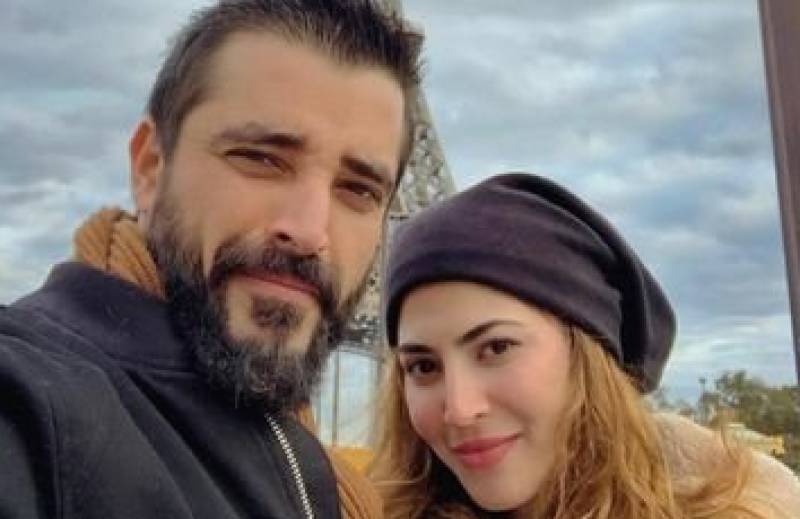 LAHORE - Acclaimed TV star Hamza Ali Abbasi has finally made up his mind to leave showbiz and the decision he mentioned in October was announced in a video message, titled “From Atheism to ISLAM: Hamza Ali Abbasi”.

The Alif actor and social media celebrity has shared all the details in the video message, stating the reason and scenario which lead him to take this decision. He also tells about his journey towards religion and informs that he will now try to shape his life in accordance with Islam.

Now he wants to talk about God, religion and the path of life which religion offers. He will be talking about religion through various means of social media. As Hamza elaborated that he has now made up a YouTube channel where he will continue to talk about his achievement in religion, shedding light on his past that he used to be an atheist.

And after finding answers to his questions now he wants to help out others who feel the same. He will now continue with the process of self-realization and pursue talk about Islam, God, and Religion

Now the former actor wants himself to be remembered as a person who has found out the right track, and not just because of his acting career.

A journey of more than a decade comes to an end. I have a very important announcement to make at the end of this month. Will hope my voice reaches many. Will be off social media till end of Oct.

Another point he mentioned is that he calls it quits for acting because as he will be talking about serious matters including Islam, religion, and God. He does not want to continue with acting because for doing drama, commercials and films sometimes require to do non-serious stuff!

In his video message, Hamza reveals that the reason behind doing Alif was that it had the element of God. And that might have taken him one step closer to make his final decision to leave showbiz.