Why are workers in Japan attending offices dressed as Ninjas? 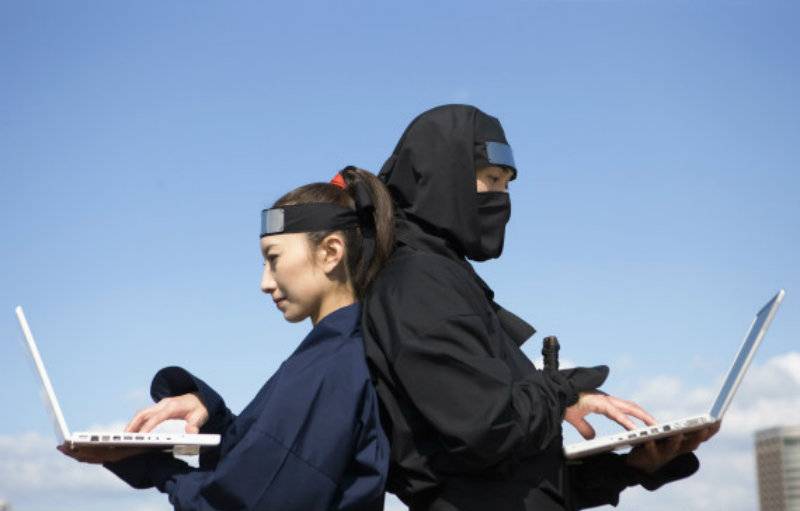 TOKYO - Government employees in Japan are attending the offices in ninja attire, as the country marks National Ninja Day.

Employees dressed as ninjas milled through City Hall in the Japanese city of Koka to celebrate the new holiday. 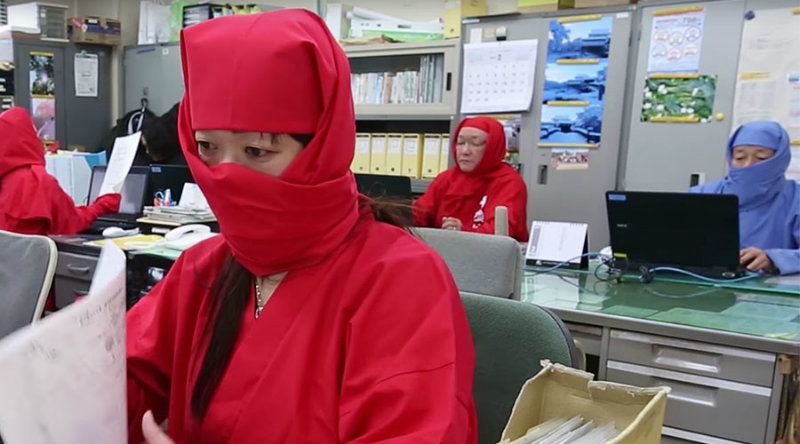 Although National Ninja Day is actually on February 22, local bureaucrats in the tourism division have already started going to work clad in full ninja garb at Koka's city hall. 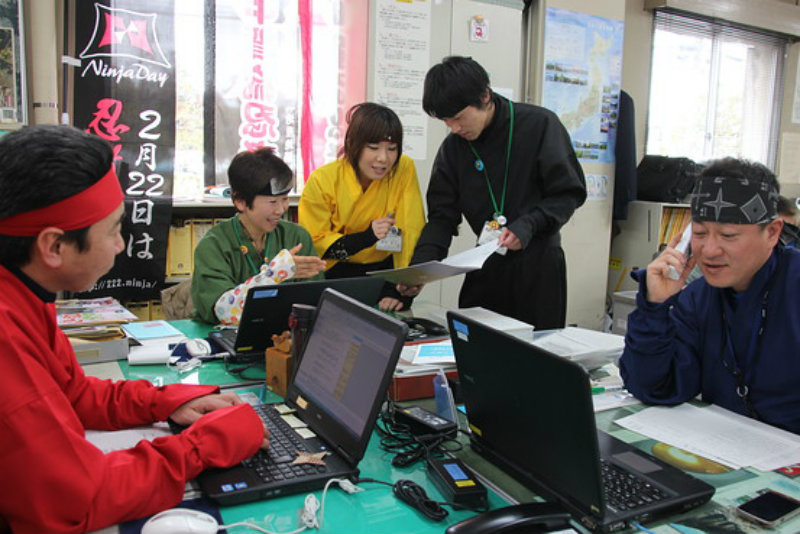 The Japanese government on Wednesday launched the Ninja Nippon Project to promote feudal-era martial arts masters and assassins. It will include new initiatives such as a ninja academy, ninja museum, and tours to areas steeped in ninja history. 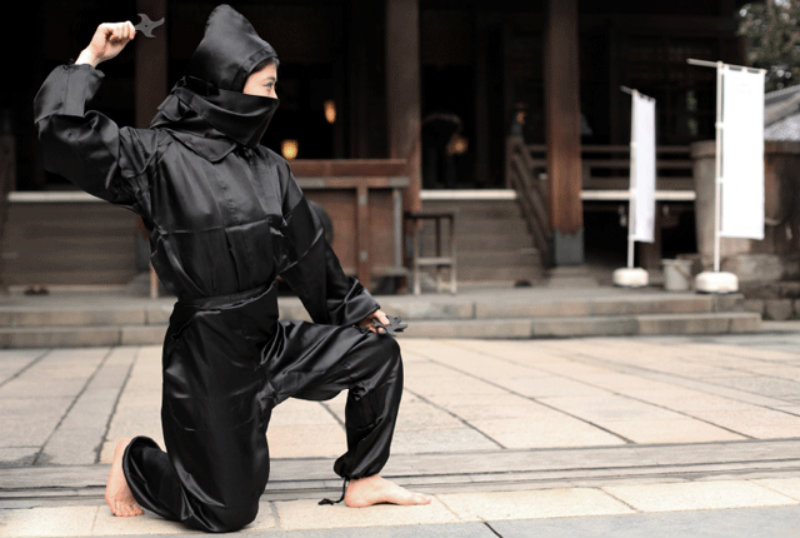 The project, which aims to boost tourism ahead of 2020 Tokyo Olympics Games, comes under the Japan Ninja Council (JNC), which is led by 11 prefectural governors, and has the support of the Japan National Tourism Organisation, according to the Straits Times.

"The ninja embodied the traditional Japanese spirit, culture and sense of values such as peace, loyalty, technique, intelligence, diligence and endurance," the council's vice-chairman Hiroshi Mizohata told a news conference. 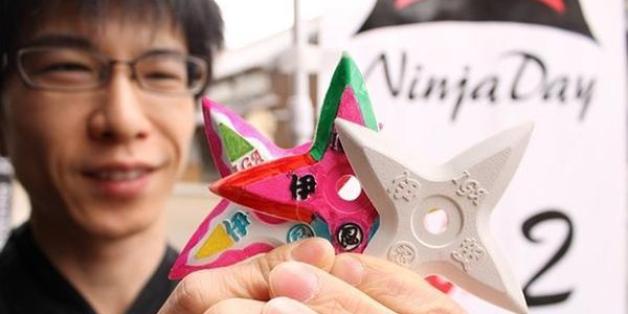 "This is known not only in Japan, but has spread all around the world through anime and films."

In the pipeline is a ninja museum to be launched in Tokyo next year, in collaboration with a ninja museum called Igaryu in Iga city that draws over 200,000 visitors a year - 15 per cent of them from overseas. 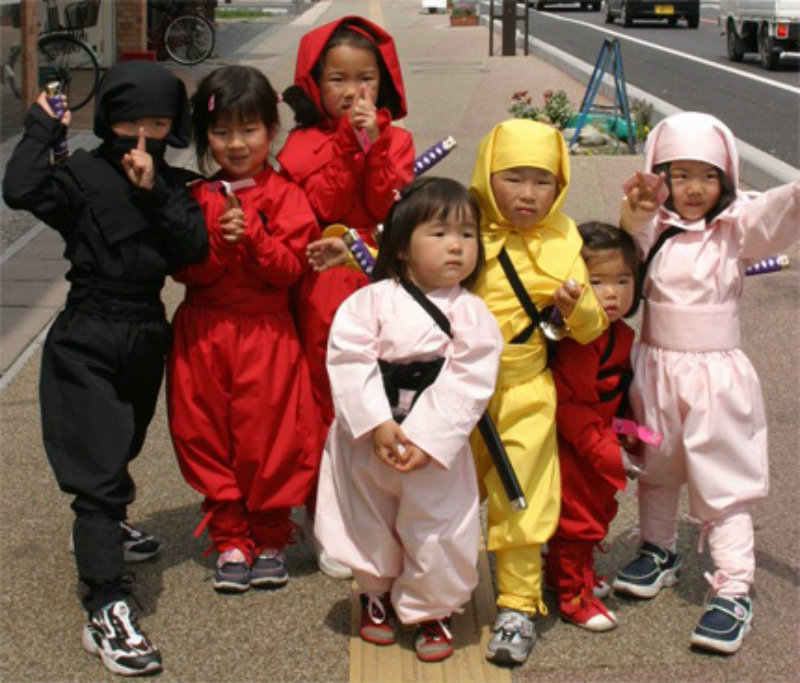 A ninja academy will also be launched under the watchful eye of Jinichi Kawakami, who is widely known as Japan's "last ninja" and the only heir to the ninjutsu school of martial arts techniques used for espionage.

The academy aims to nurture "ninja ambassadors" who can spread ninja culture around the world. 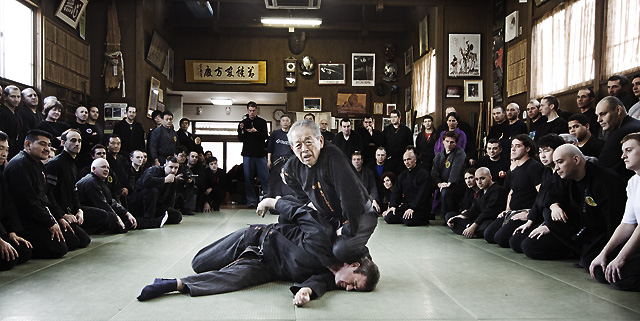 Kawakami, who is the 21st head of the Ban clan of secret ninjas with a history of 500 years, said: "Ninjutsu is composed of various different elements; there's the fighting element and there're also survival techniques and so on. The many different aspects appeal to people all over the world."

The academy, however, faces limitations in passing down the full set of original ninjutsu skills.

The Ninja Nippon Project will also tie up with private businesses to launch official merchandise that is certified with the JNC logo.