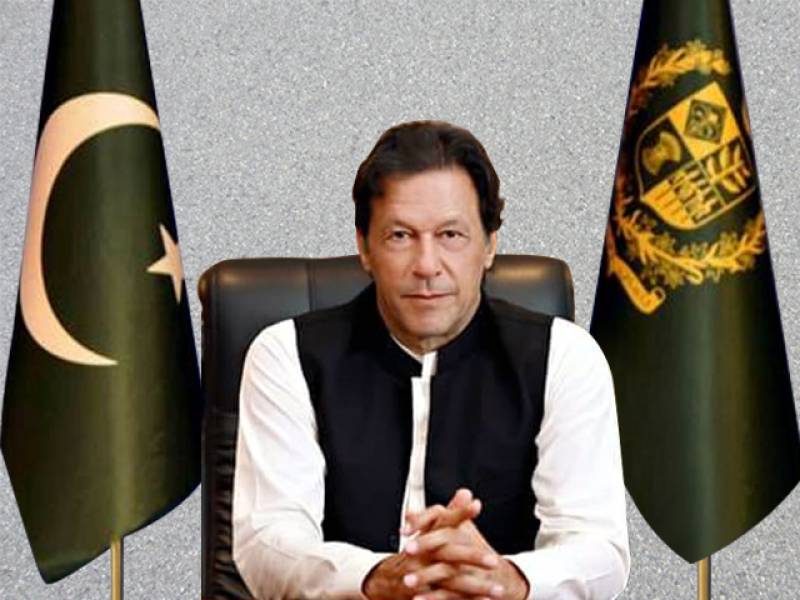 According to Punjab Health department spokesperson, more than 800,000 people of Multan, Dera Ghazi Khan, Rajanpur and Muzaffargarh districts will be provided health cards by the end of next month.

Provincial Health Minister Dr Yasmin Rashid has informed that at least 7.2 million residents of the 36 districts of the Punjab province will also get health cards by the end of 2019.

Under the programme, Rs720,000 will be allotted for every household. A family could use the card at any hospital in any city and receive treatment worth the amount.

Earlier, PM Imran had launched the Sehat Insaf Card for people living in the tribal districts of Khyber Pakhtunkhwa.