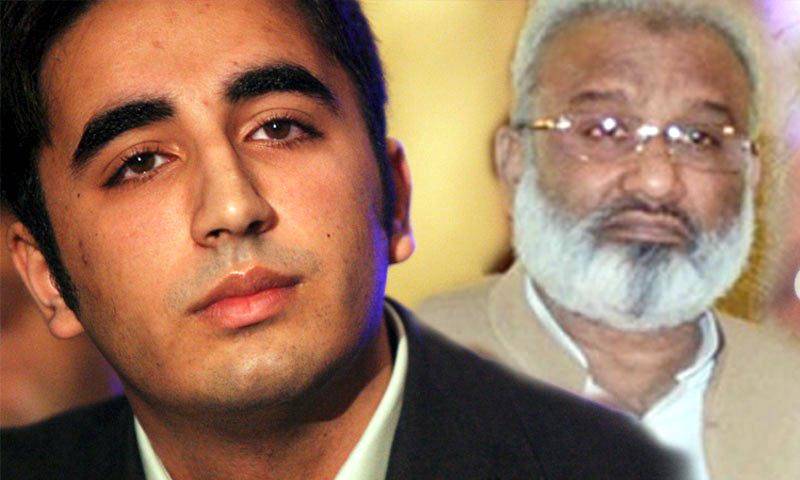 He said this while talking to the media outside the assembly. He said Pir Pagara’s prediction of Bilawal joining PML-Q might materialize.

On the other hand, responding to this statement, Minister Information Sindh, Sharjeel Memon of PPP said Arbab Rahim must remember how adversely he was treated by the people few years back.

He criticized Rahim for frequently switching party alliances. Liaquat Jatoi said nobody is permitted to speak at the Sindh Assembly adding that continuing sessions like this would tarnish democracy.