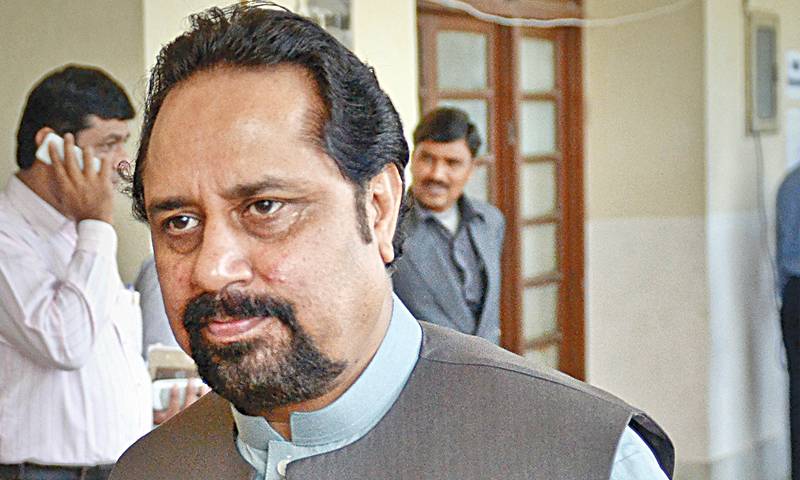 Lahore Qila Gujjar Singh police took Mian Ateeq into custody after receiving a request from Rawalpindi police in this regard.

The case is registered against the politician and other suspects at the Ganj Mandi Police Station for allegedly supplying forged property documents.

All the suspects including the MQM leader were on the run since the registration of the case in June 2021.

A spokesperson of the Rawalpindi police told media that the case is being investigated on merit.

Mian Ateeq Shaikh has been served as a senator from March 2015 to March 2021.