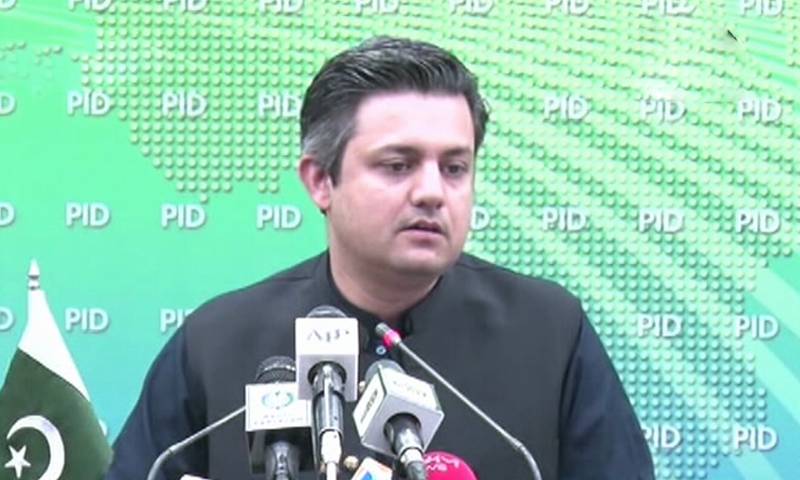 LAHORE – With the local council elections just a few weeks away in Punjab, the ruling Pakistan Tehreek-e-Insaf (PTI) has named Federal Engergy Minister Hammad Azhar as the party’s candidate for the mayorship of Lahore.

Prime Minister Imran Khan has approved the nomination as Punjab is expected to hold the local bodies elections in March this year.

Azhar, PTI’s Member of the National Assembly from NA-126 (Lahore), was in the race for nomination for Lahore mayor's office along with two fellow party members, Punjab Health Minister Dr Yasmin Rashid and Industries and Commerce Minister Mian Aslam Iqbal.

Azhar’s father Mian Azhar has served as Punjab governor from 1990 to 1992.

Earlier on Saturday, Azhar said at a press conference with Mehmood ur Rahshid the PTI would give an alternative and honest leadership to the people of Lahore and rid the city of the of mafias introduced by the PML-N.

“We will take development to entire Lahore and not only to a few upscale areas,” he said.

Rashid said the local bodies bill has been tabled in the assembly.

“The bill is being deliberated upon in the standing committee. We are trying to build a consensus of all political parties on the bill,” he said.

Rashid is part of the three-member committee formed by Prime Minister Imran Khan for the allocation of tickets and selection of candidates for upcoming Punjab local government polls.

The date for the polls is yet to be finalized, according to Punjab Law Minister Raja Basharat.

On December 22, Bashart told media that the Punjab government will decide the date after consultations with the Election Commission of Pakistan (ECP).

JUI-F also won the mayorship of the provincial capital Peshawar, Kohat and Bannu. In Mardan, ANP ‘s candidate for mayor swept the polls.

After the results, PTI Chairman Imran Khan dissolved all organizations of the party on December 24 and constituted a 21-member committee to work out a new constitution and structure of the party, according to Fawad Chaudhry.