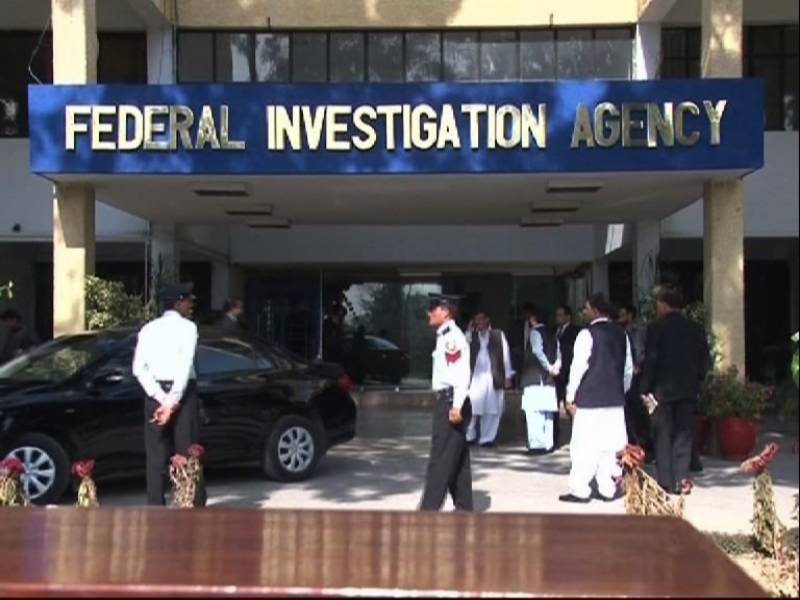 KARACHI – The immigration authorities has detained an Iranian national traveling to the United Arab Emirates (UAE) on fake documents at the Karachi airport.

According to a statement issued by the Federal Investigation Agency (FIA) on Saturday, Ameer Yousuf, who was planning to travel to Dubai on a Pakistan International Airlines (PIA) flight PK-213, was interrogated by the authorities.

The FIA spokesperson said, “During the questioning, the accused could not provide information about his family. He also failed to satisfy the authorities about his place of birth and other questions.”

Later on, the Iranian national was taken to the Anti-Human Trafficking Cell in Karachi for further action, the spokesperson added.

Last year in October, at least three Iranian nationals were arrested at the Karachi airport after failed attempts to travel to the UAE and Qatar on fake travel documents.