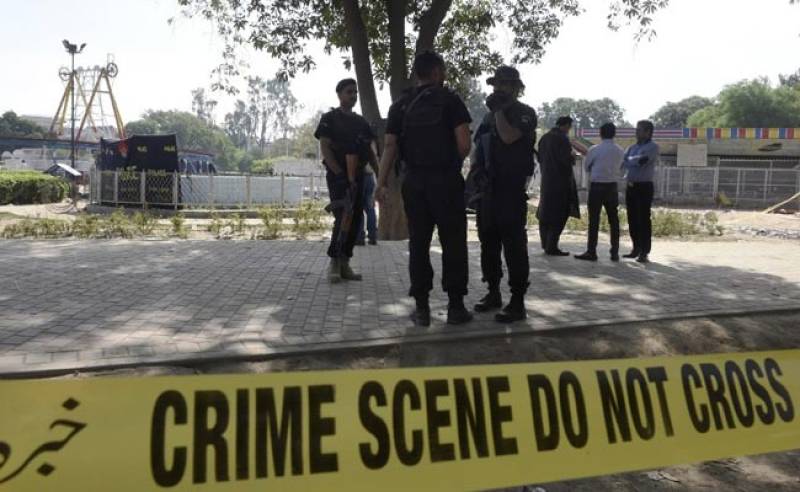 QUETTA - One person was killed while five others were injured in a bomb blast at Quetta’s Sariab road on Friday.

A rickshaw driver who sustained injuries during the blast succumbed to his wounds during treatment in hospital.

According to the Bomb Disposal Squad (BDS), over two kilograms of explosives were used in the blast while the bomb was detonated using a remote-controlled device.