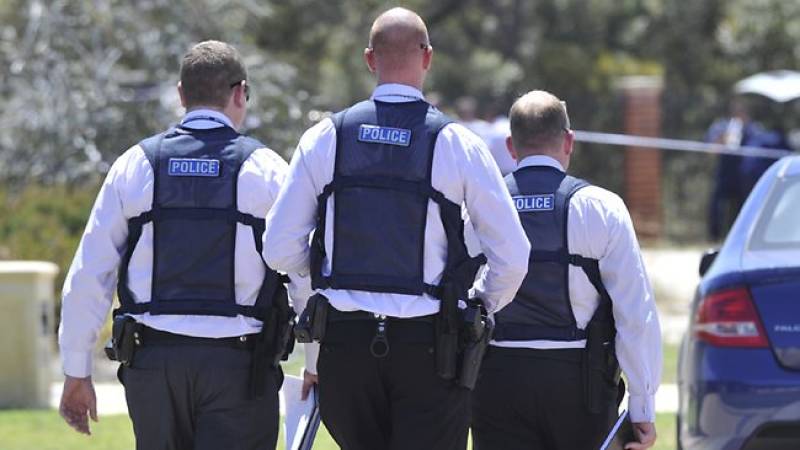 PERTH - Two men who allegedly attempted to rob a pharmacy ended up causing more damage to themselves on Thursday, with one of the bungling robbers squirted himself in the face with pepper spray and the other cut himself with a knife that he was threatening staff with, the WAtoday reported.

The pair allegedly escaped the scene with sleep apnea masks after their encounter with staff spilled into the pharmacy car park.

According to police one of the men sprayed himself in the face with pepper spray while trying to attack the pharmacist. 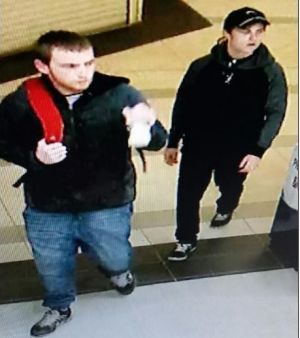 "The canister was facing the wrong way and man sprayed himself," a police spokeswoman said.

The second man then allegedly threatened the pharmacist with a knife, but accidentally cut himself in the act.

Police said no one has yet been apprehended in relation to the incident.

The men were last seen running east along with their stolen goods. They might want to use the stolen sleep apnea masks to sleep off their embarrassing bungle.

‘More than a cricket match, It's the greatest rivalry’: Dwayne The Rock Johnson on Pakistan-India T20 World ...