Brexit blues: UK economy gripped by most serious slowdown since 2009 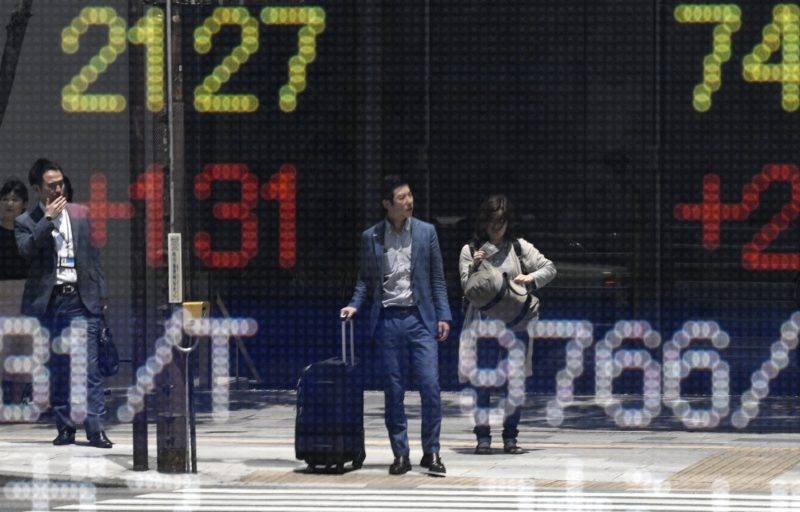 LONDON - The United Kingdom economy has experienced a “dramatic deterioration” and is shrinking at its fastest rate since the 2009 financial crisis after British voters chose to leave the European Union in a historic referendum on 23 June.

According to Markit, industrial output and new orders slumped in the manufacturing sector, while the service sector was hit particularly hard during July.

The Markit Purchasing Managers Index for services fell to 47.4 in July from 52.3 in the previous month, its lowest reading since April 2009. Manufacturing dipped from 52.3 in June to 47.4. A reading below 50 signifies a contraction.

Chris Williamson, chief economist at Markit, said: “July saw a dramatic deterioration in the economy, with business activity slumping at the fastest rate since the height of the global financial crisis in early-2009.

“The downturn, whether manifesting itself in order book cancellations, a lack of new orders or the postponement or halting of projects, was most commonly attributed in one way or another to Brexit.”

He said that the survey signaled a 0.4% contraction in the economy during the third quarter. However, much of these projections depend on whether there is a further deterioration in August or if July represents a “shock-induced nadir”.

“Given the record slump in service sector business expectations, the suggestion is that there is further pain to come in the short-term at least,” said Williamson.

Howard Archer, chief UK economist at IHS Global Insight, said it was a “truly horrible survey” indicating that the economy was getting a “good kicking as uncertainties and concerns set in”.

Archer said: “Whether it starts in the third or fourth quarter, we suspect that the UK is headed for mild recession, although we expect it to be brief. We currently forecast UK GDP to grow by 1.6% in 2016 – largely due to the first half expansion – and 0.2% in 2017.”

Analysts are widely predicting that the UK central bank will cut interest rates to 0.25% in August to help boost the economy.