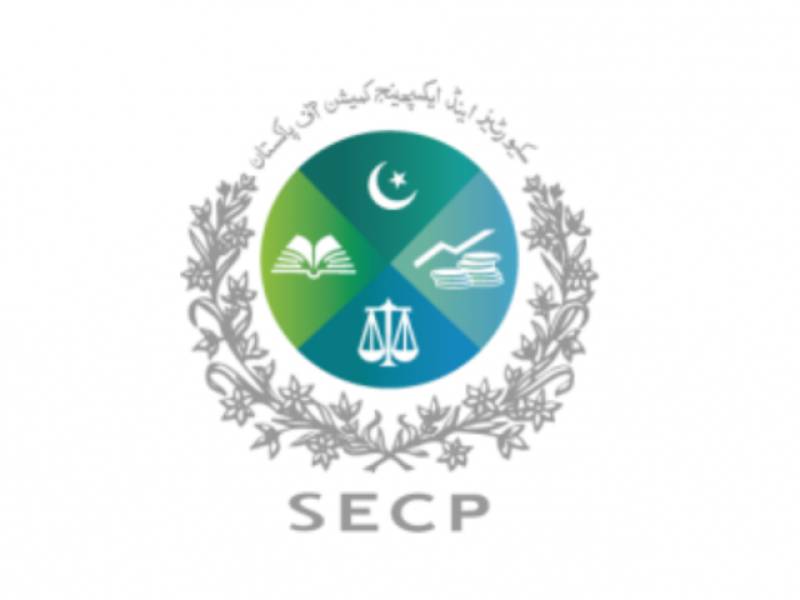 The purpose of the Order is to introduce cost reporting regulatory framework for power sector companies in order to bring transparency and to increase public confidence,according to statement issued by SECP.

The order is for the companies engaged wholly or partially in generation of electric power energy in Pakistan under the licenses granted by the National Electric Power Regulatory Authority (NEPRA) of Pakistan.

Keeping in view of the fact that power sector is at the helm of affairs of public policy and Vision 2025 of Pakistan has been launched which takes into account power sector as major pillar of progress, SECP thinks it appropriate to seek fresh comments before publication of the Order in official gazette.

The Order is being placed on the website (www.secp.gov.pk) and interested stakeholders can communicate their feedback within fifteen days from the date of publication.

The Draft Order has been notified in suppression to and consequence to issuance of earlier draft Electric Power Industry (Cost Accounting Records) Order, 2012.

Moreover, SECP had already held various roundtables and other consultations with industry experts, representatives of NEPRA, GENCO and other power generation companies to address any of the concerns on applicability of the Order.

This Draft Order is based on the feedback received in the consultation process. The SECP strives to make regulations in the interest of the industry, as a whole, and also in the interest of other stakeholders, including the public.

Cost audits can provide relevant and credible cost and revenue data to the stakeholders to support their decisions.

The cost audit mechanism acts as a measure of efficiency and performance. It can serve as an important tool for effective enterprise governance, competitiveness and strengthening the regulatory mechanism.