US wanted to use nukes against Afghanistan after 9/11 attack 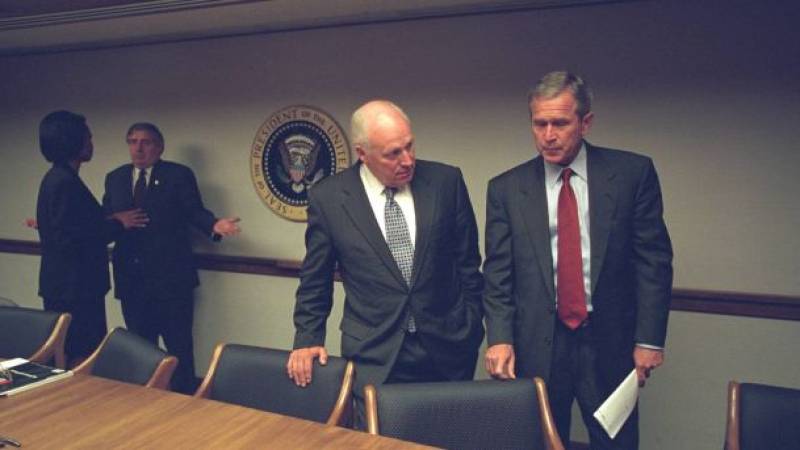 WASHINGTON (Web Desk) - The United States had mulled over using nukes against Afghanistan in response to the September 11 attacks, a German newspaper has claimed.

According to German newspaper Der Spiegel, Michael Steiner, who served as a political advisor to the then-German Chancellor Gerhard Schroder, told the paper that the nuclear option was one of the possibilities examined after the September 11 attacks.

"The papers were written," Steiner said when asked whether the US was considered using nuclear weapons in response to the attacks orchestrated by Al-Qaida's Osama bin Laden, in which almost 3,000 people were killed. "They had really played through all possibilities."

Steiner added that Schroder had feared that the U.S., which was in a state of shock following the attacks, would have overreacted.

Moreover, Steiner said in the interview that Schroder rejected his idea to publish a statement declaring "unconditional support" for the US.

Tensions between Schroder and the then US President George Bush mounted in 2003 when the chancellor refused to join US-led coalition in the military campaign against Iraq.