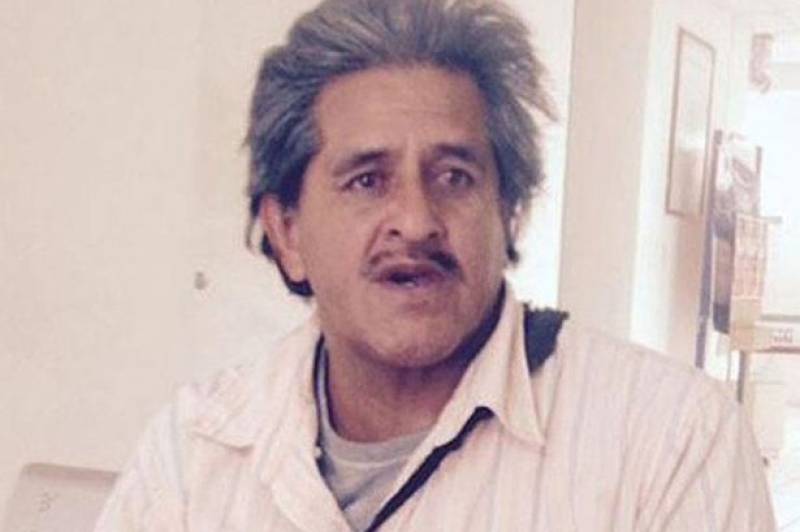 SALTILLO, Mexico (Web Desk) - He claims to have the world’s longest penis - but poor Roberto Esquivel Cabrera isn’t happy about it.

Far from fighting off the women, he says ladies are too scared to have sex with him.

Super-endowed Roberto Esquivel Cabrera also claims his manhood is actually a disability that leaves him unable to work, the Mirror reported.

Not only that, but the 52-year-old's 18.9in member is so long that ladies are afraid of it.

The member hangs well below his knees and he wants his 'gift' to be recognised by the Guinness Book of World Records.

Roberto, 52, got it X-rayed to disprove the doubters wrong. 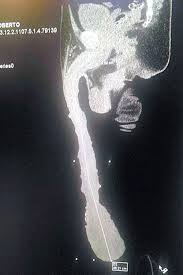 And doctors at a health centre in the city of Saltillo, in the north-eastern Mexican state of Coahuila, have confirmed that "according to the scan" in 3D, it is genuine.

A doctor there said the main part of his willy was just over 6 inches long and the rest was extra skin.

Speaking about his sorry predicament, he said: “Look where it is, it goes far below the knees.”

“I cannot do anything, I cannot work, and I am a disabled so I want authorities to declare me as a disabled person and give me support.

“Then, I want to go to the Guinness to get recognition.”

Roberto, from Saltillo, in the north-east of Mexico, has claimed an honour thought belong to American Johan Falcon, whose manhood measured 13.38.

He lives alone and has to scavenge for food, he says.