Wasim Akram forgives man who shot at his car 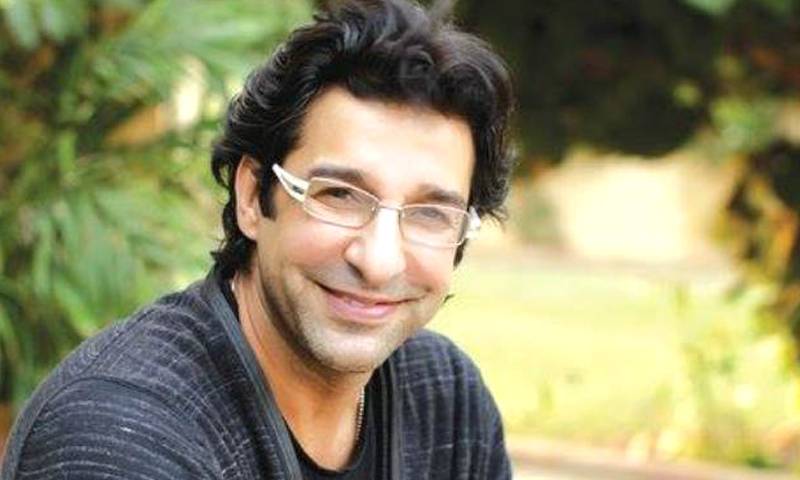 KARACHI (Web Desk) - The prime suspect involved in a road-rage shooting incident with Wasim Akram - the former captain of Pakistan cricket team - has submitted a written apology to the cricket legend.

In his apology letter, Major (retd) Amirul Rehman tendered his unconditional apology over what he says was a "sad incident" which arose out of road rage. He added that he and his family were great fans of Wasim Akram.

Major (r) Amir said that he faced opposition from his family members in favour of Akram. 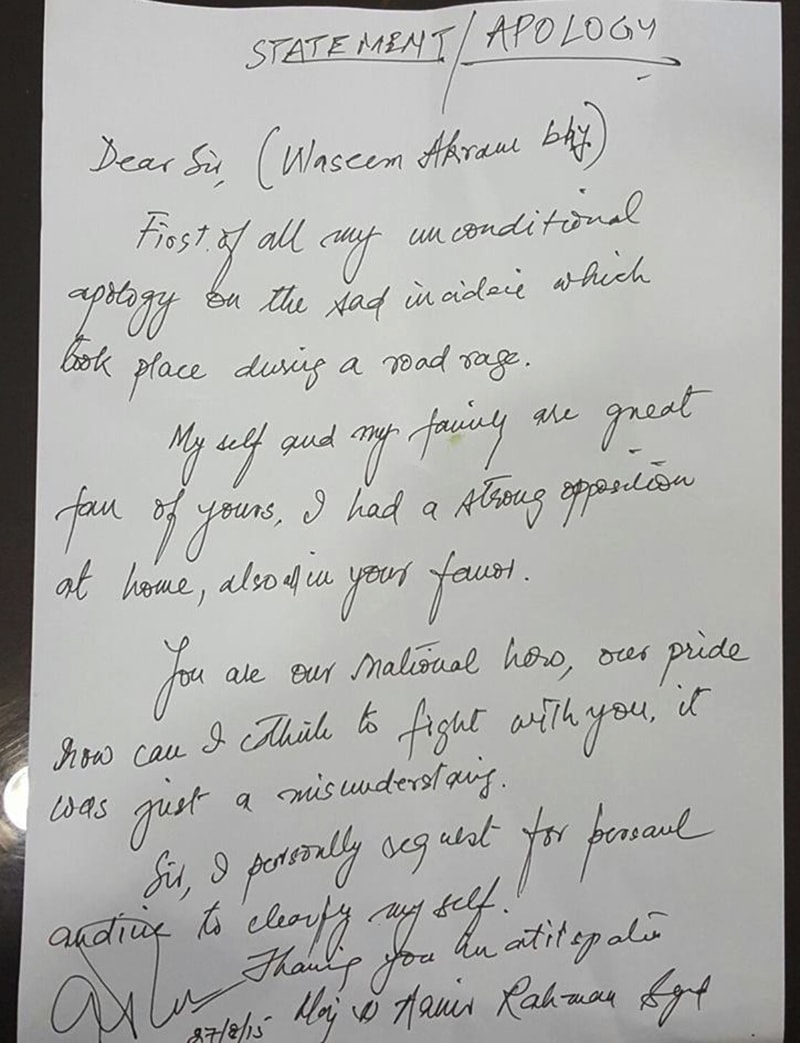 He called the former left arm all-rounder - also known as the Sultan of Swing - a national hero and pride of the country, terming the whole incident a misunderstanding.

The suspect also sought a personal audience with the cricket legend.

On the other hand, Wasim Akram has reportedly accepted his apology but with conditions. The cricket legend wants the arms license of Major (r) Amir and driving license of his driver revoked immediately.

According to sources, the arms license of Major (r) Amir has been cancelled.

On August 6, Wasim Akram's Mercedes was shot at on Karachi's Karsaz Road while the former cricket star was on his way to the National Stadium Karachi to conduct a training session for young bowlers. 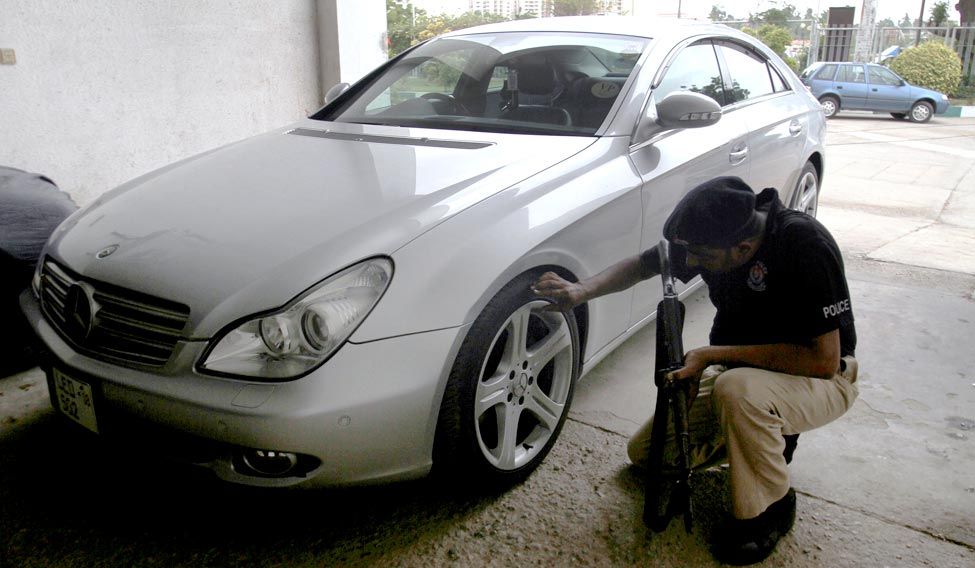 The shooting incident took place after Akram got into a minor car accident.

Following the mishap the former cricket captain had asked the driver to pull over. A heated discussion had ensued and the suspect, who was sitting in the back seat, came out of the car and fired a shot which hit Akram's vehicle.