Pennsylvania community gets what it deserves after banning construction of mosque 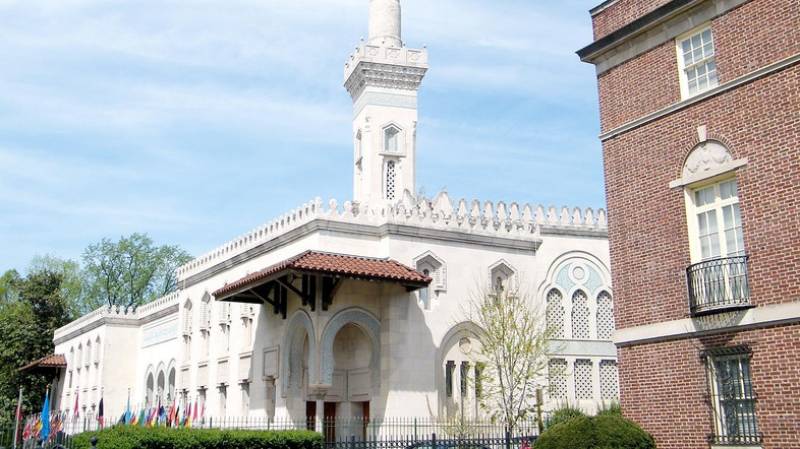 NEW YORK - The United States Justice Department is taking the Bensalem township in Pennsylvania to court after its municipal board’s denied a zoning application to a mosque and effectively barred its construction. The lawsuit, which was filed on Thursday, accuses the town's officials of discriminating against the local Muslim organization on the basis of religion.

The Bensalem Township violated the federal Religious Land Use and Institutionalized Persons Act when its board in 2014 rejected a zoning request that would have allowed the Bensalem Masjid to build a mosque in the town, Justice Department attorneys wrote in their complaint.

“Our Constitution protects the rights of religious communities to build places of worship free from unlawful interference and unnecessary barriers,” said Principal Deputy Assistant Attorney General Vanita Gupta, head of the Justice Department’s Civil Rights Division.  “The Department of Justice will continue to challenge unjustified local zoning actions around the country when they encroach upon this important civil right.”

Members of the local Muslim community sought to build a mosque after years of renting a local fire hall to carry out worship services. In 2012, the Bensalem Masjid organization met with elected officials to discuss options for building a 17,000-square-foot mosque on land adjacent to the township.

But the board, which ultimately rejected the application in a 4-0 vote, treated other groups “more favorably than it treated the Bensalem’s Masjid’s application throughout the variance process.”

Bensalem Township, with a  population of 60,000, is located some 30 kilometers northeast of Philadelphia, where there is reportedly no mosque. Muslim residents of the township currently meet for Friday prayers at a rented fire station hall.