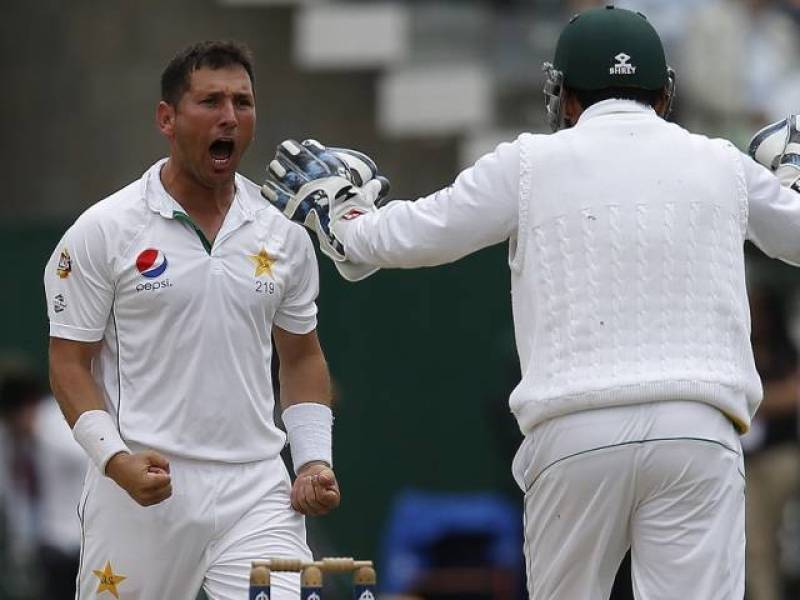 LONDON – Joe Root and Alastair Cook made centuries to leave England in a dominant position at the close of day one at Old Trafford.

Alastair Cook made an excellent 105, Joe Root at 141 not out, his first Test hundred and he receives handshakes from most of the Pakistan players as he leaves the field.

In the second Test of the series beginning on Friday, England has decided to bat first against Pakistan at the Old Trafford in Manchester.

Speaking on the occasion, England skipper Alastair Cook, who had won the toss, said that the pitch was suitable for batting and hence his team had decided to bat first.

He said that Moeen Ali had been included in the playing eleven as the key spinner and would play a key role in winning the match.

Pakistani captain Misbah-ul-Haq vowed to continue his team's winning performance in the second Test as well. Batting first or second does not change the results but a good performance does, he went on to say.