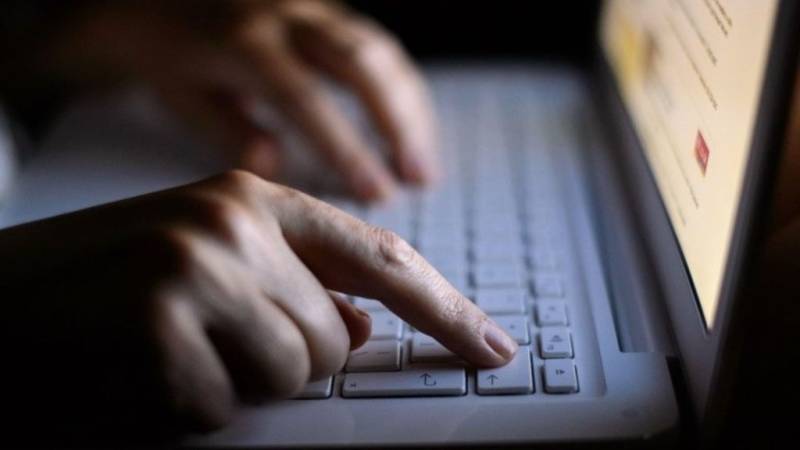 LONDON (Web Desk) - A team of Europe-wide police officials has been formed to track and block social media accounts linked to Islamic State (IS).

The European police agency, Europol, will work with unnamed social media companies to track the accounts, and close down them down within two hours of them being set up, BBC reported.

Europol believes up to 5,000 EU citizens, including people from the UK, France, Belgium and the Netherlands, have travelled to territories controlled by IS.

Rob Wainwright, Europol's director, said it "would be an effective way of combating the problem".

Europol will start its work on 1 July.

The number of IS-linked Twitter accounts could be as high as 90,000, according to a paper by the Brooking Institution in Washington.