ILO to give Qatar a year to ease forced labour 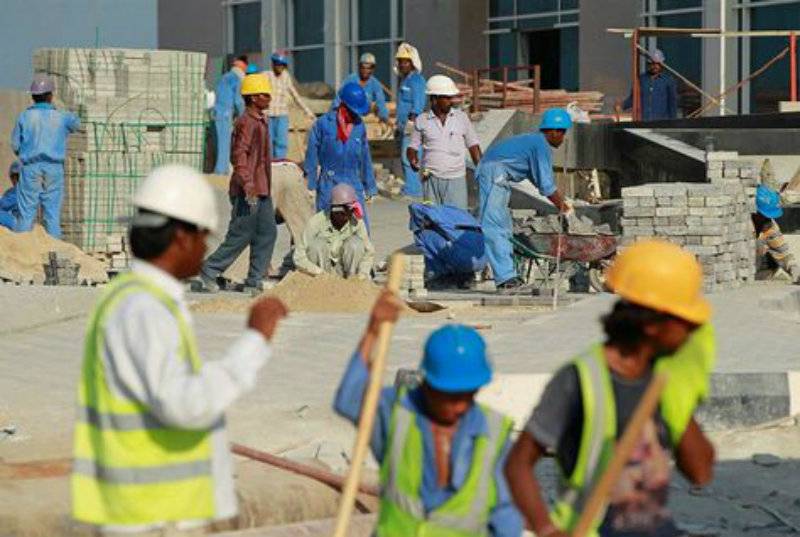 GENEVA: The International Labour Organisation (ILO) said Qatar is making progress toward ending forced labour and improving conditions for migrant workers, but the test will be whether it enforces new legislation from December.

The small, wealthy Gulf Arab state is building facilities to hold the 2022 soccer World Cup and has imported hundreds of thousands of construction workers for that purpose, drawing more attention to the conditions of its migrant labour community.

A high-level ILO team who visited the tiny Gulf state this month after persistent complaints from migrant workers said any decision to appoint an ILO commission of inquiry should be put off for a year to allow time to implement the reforms. The report and recommendations will be debated at the ILO’s Governing Body on Tuesday, spokesman Hans von Rohland said.

A commission of inquiry is a rare sanction which the United Nations agency has imposed only about a dozen times since Wold War Two, against countries including Myanmar and Belarus.