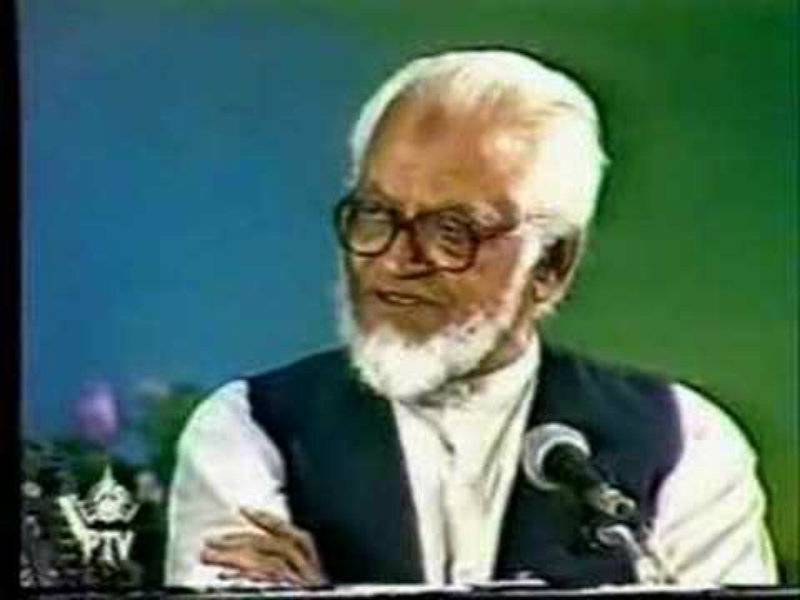 Bazmi was a celebrated composer and music director of Pakistan film industry. Bazmi remained one of the most famous musicians of subcontinent.

Syed Nisar Ahmed was born in 1924 in Khandesh, Naseerabad in Indian city of Bombay. He did not belong to an artistic family. Hence he possessed no prior musical background.

Equipped with artistic know-how, young Nisar Bazmi, who was just 13 at the time, quickly mastered the various ragas, the musical instruments. He started his career in 1939, when the All India Radio hired him as an artist.

In 1944, he composed some songs for a drama, ‘Nadir Shah Durrani’, which was broadcast from the Bombay Radio Station.

Bazmi composed music for film ‘Jamana Paar’, which was released in 1946. At this time he also changed his name to Nisar Bazmi.

In 1962, he came to Pakistan and joined the film industry. His first song in Pakistan was ‘Mohabbat mei tere’ (singers, Ahmed Rushdi, Noor Jahan) for the 1964 film ‘Aisa bhi hota hai’. He also composed many songs for Runa Laila, Ahmed Rushdi, Mehdi Hassan, Faisal Nadeem and Saleem Shahzaad. He has composed music for more than 60 Pakistani films.

Nisar Bazmi received Pride of Performance and many other awards for his achievements.

The multitalented musician died on March 22, 2007 in Karachi.