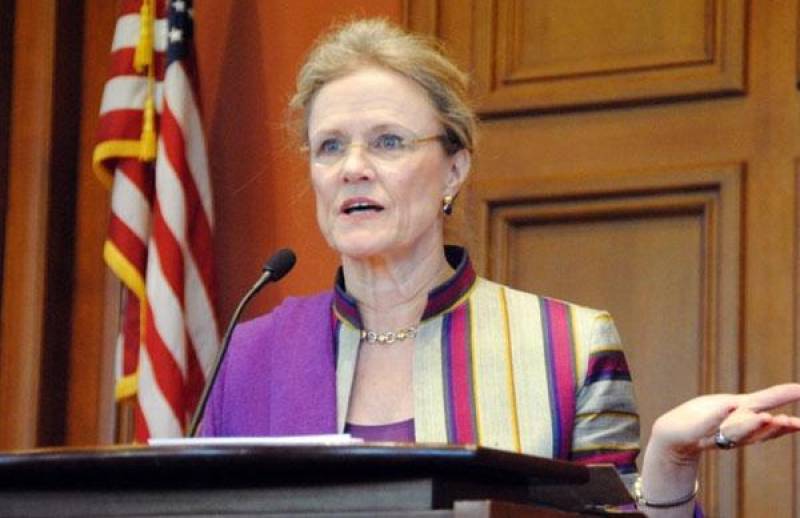 WASHINGTON (Staff Report) - Former United States special envoy to Pakistan and Afghanistan Robin L. Raphel has been cleared of spying charges and the US Department of Justice has decided to file no charges as investigation into charges against her has ended, said NY Times in a report.

The revelation resulted in months long secret surveillance of Robin Raphel, including a raid of personnel of Federal Bureau Investigation (FBI) on her residence. She was also interviewed by intelligence officials for a number of time, however Ms Raphel categorically dismissed the accusations.

Now after around two years of investigation, the US authorities have decided to give up the case against Robin Raphel upon failure to find any further evidence against her.

Robin Raphel's legal counsel Amy Jeffress said that investigation against her client was based on a misunderstanding and there was no evidence to prove the charge. The lawyer sharply critised the US agencies, adding that diplomats should be allowed to work without fearing that their routine communications can lead to such interrogations.