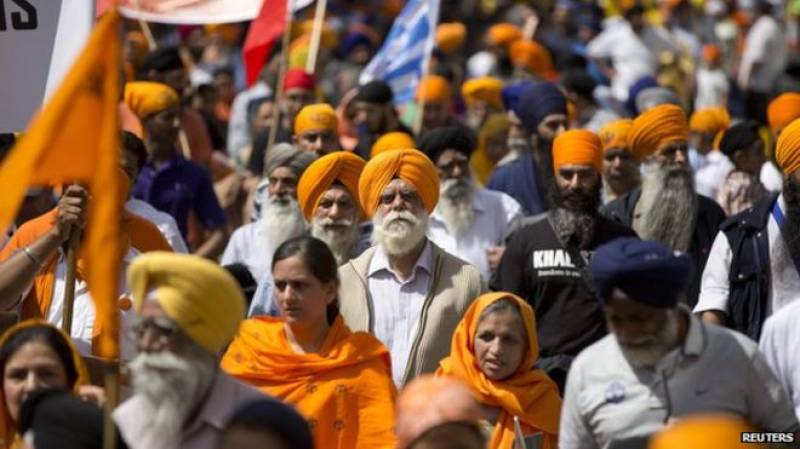 PESHAWAR - On Wednesday the Peshawar High Court (PHC) directed the provincial statistics department to include the Sikh religion in the census form prepared for ongoing headcount.

A two-member bench, comprising Chief Justice Yahya Afridi and Justice Ikramullah Khan, announced the judgment while hearing a writ petition filed by the Sikh community on Tuesday against ongoing headcount.

A member of the statistics department, Habibullah, informed the court that the first phase of the census was underway, adding that it would be difficult to include the Sikh religion in the forms immediately.

The court ordered that the necessary amendments to the form should be made in the second phase of the census.

The Sikh community had held a protest in Peshawar on March 20 for being left out of the national census form. They had also appealed to the Supreme Court to pass an order to resolve the issue.