Katrina Kaif, Hrithik Roshan to return with a bang 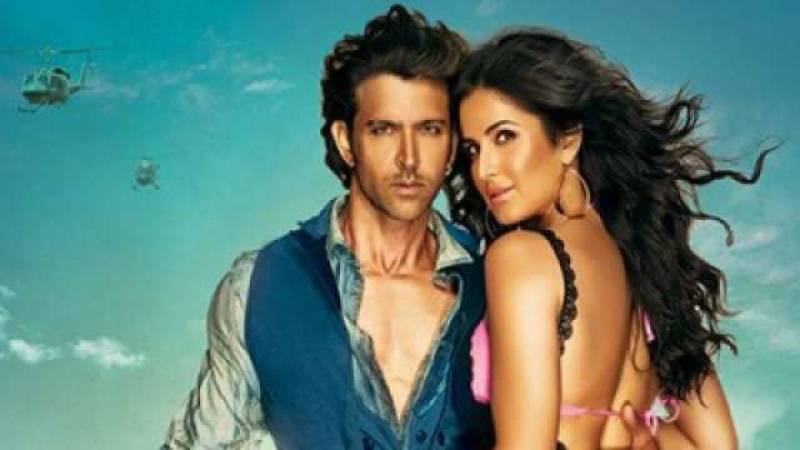 MUMBAI - As per reports, Bollywood stars Katrina Kaif and Hrithik Roshan shall be returns to our screens with their film 'Bang Bang' sequel. The film, released in 2014, was a remake of Hollywood film 'Day and Knight'.

The title for the sequel is suggested to be 'Bang Bang Reloaded'. Atul Mohan, a film trade analyst tweeted: , "The makers of #BangBang have started working of its sequel it is learnt! The second outing has been titled Bang Bang Reloaded which they have registered this week ! Hrithik Roshan and Katrina Kaif are likely going to be cast again! More updates soon!"

"This week, Fox Star Hindi even went ahead to register the title with the producers’ association as Bang Bang Reloaded since they had green-lighted the sequel. They are likely to cast Hrithik and Katrina in the sequel as well and may soon begin the process once the script is locked," report agencies.

On the work front, Hrithik Roshan is currently shooting for Super 30 directed by Vikas Bahl, a film based on Mathematician Anand Kumar’s life while Katrina Kaif is busy with the shoot of Thugs of Hindostan and Shah Rukh Khan's starrer 'Zero'.

Let's see what the duo have in store for us this time with 'Bang Bang Reloaded'.