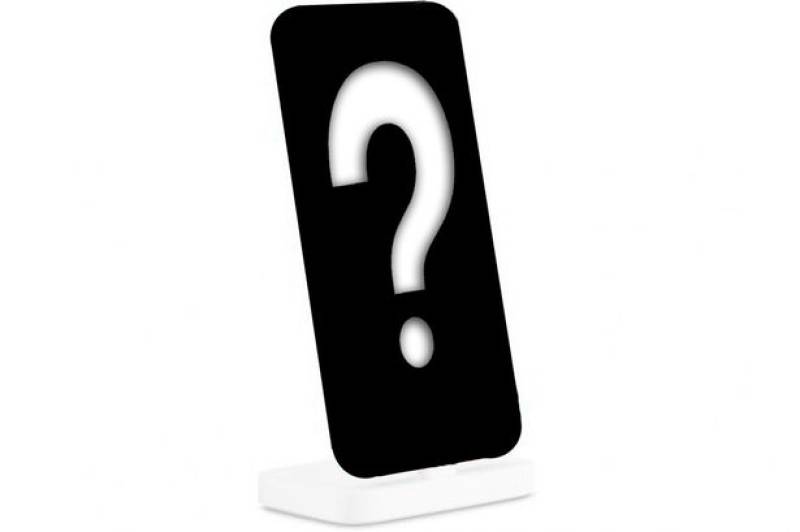 The usually super-secret Apple seems to have suffered an embarrassing gaffe and revealed what could be the iPhone 6C in a picture on its own site.

The world's most valuable company uploaded a product image of a new iPhone Lightning Dock charger - and sitting atop it was what looked to be a brand new phone.

The handset in the picture bears the same colourful casing as Apple's iPhone 5C (released in September 2013) but features a TouchID fingerprint scanner - something not found on the original.

Many have surmised that Apple is planning to bring back the "C" moniker that it dropped last year when it launched the iPhone 6 and iPhone 6 Plus. In fact, it's been widely suggested that the company will launch three models this year and update each of its handsets.

If the iPhone 6C is revealed later this year, possibly around September and October, it will likely have lower-powered components and a slightly more affordable price than its cousins.

But Apple is slowly adding the TouchID fingerprint scanner to all its devices - including the iPad and iPad mini. The reason is that its wireless payment technology Apple Pay requires the TouchID scanner to authenticate payments.

Apple hasn't commented officially on the photo and it's a possibility that the company simply mocked up the wrong image.

But it's been 19 months since the company last refreshed the iPhone 5C and it still offers it for sale on its website, so a newer version isn't out of the question.

The article originally appeared at Mirror.