US Capitol police under toilet training 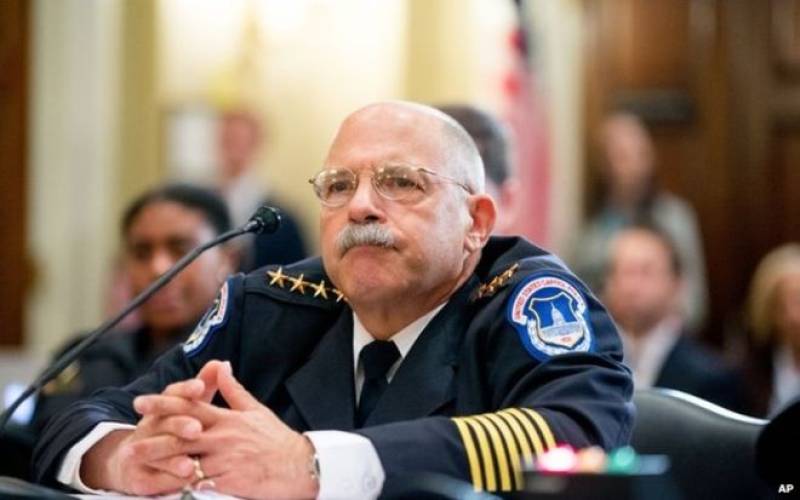 WASHINGTON (Web Desk) - Armed police officers in Washington DC are being trained in how to use public toilets without leaving guns behind, the BBC reported.

The US Capitol police have accidentally left their guns in the building's toilets three times in 2015.

The officers involved have been disciplined. One gun was found by a child.

"We are now providing additional training on what to do when you have to go to the bathroom," Capitol Police Chief Kim C Dine told Congress.

The Capitol Police are responsible for protecting senators, congressmen and women, other staff and visitors to the Capitol in Washington DC. 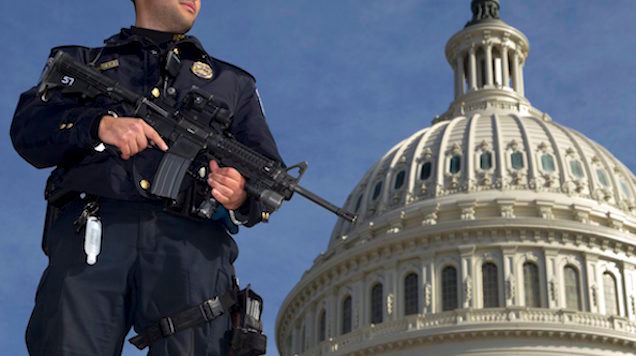 They also police the Capitol grounds and the surrounding area. 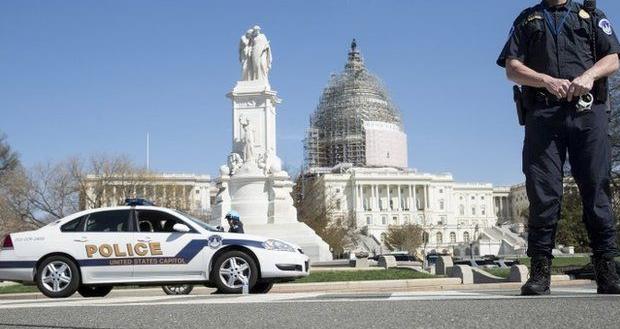 Mr Dine was testifying to the House Administration Committee after a series of embarrassing episodes affecting the police force.

He said there was no excuse for leaving guns behind in toilets and more lockers are being installed to store firearms.

A first-time offender is typically suspended for five days but this could be increased to 30 days, he said. There could be sackings for individuals who re-offend.

"I would be remiss if I did not say that the officers involved in these recent weapons cases reported in the media in no way intended to leave their weapons unattended.

"But as noted, this is not acceptable and they will be held accountable,'' he said.

MEANWHILE IN PAKISTAN, an on-duty cop was seen resting on his loaded gun. 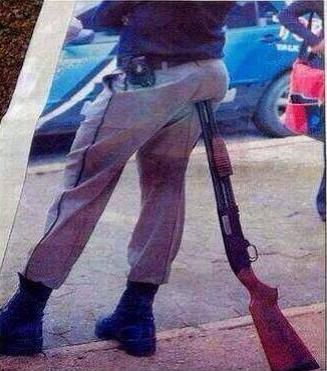 This Punjab policeman is seemingly tired of his long duty hours, but a loaded gun pointing his butts may land him in serious trouble.