Man shot dead in Mumbai's Film City, 20ft away from Big B 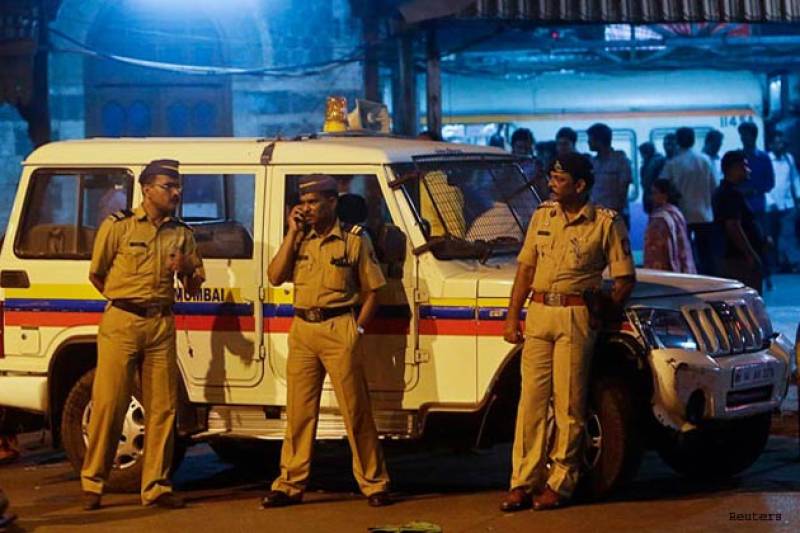 While fleeing, the accused left behind their motorcycle which the Aarey Colony police have seized. The victim, Raju Shinde, was rushed to the Lifeline Hospital in Malad and later shifted to the Nanavati Hospital in Vile Parle.

"A gang war shootout 20 feet from where we are," actor Amitabh Bachchan tweeted after the shootout.

In the tweet, Bachchan said that one person is dead in the shooting, but the TOI could not confirm it independently.

The incident took place around 2 pm. Shinde was seated outside his office at FilmCity. The unknown shooters fired three rounds, of which two struck Shinde in the stomach and one struck him in the arm. Securitymen present on the site gave chase to the shooters for some distance. Eventually, the shooters got off their bike and fled on foot towards the forest.

The police will now match the registration number of the bike with RTO records to find out who the owner is.