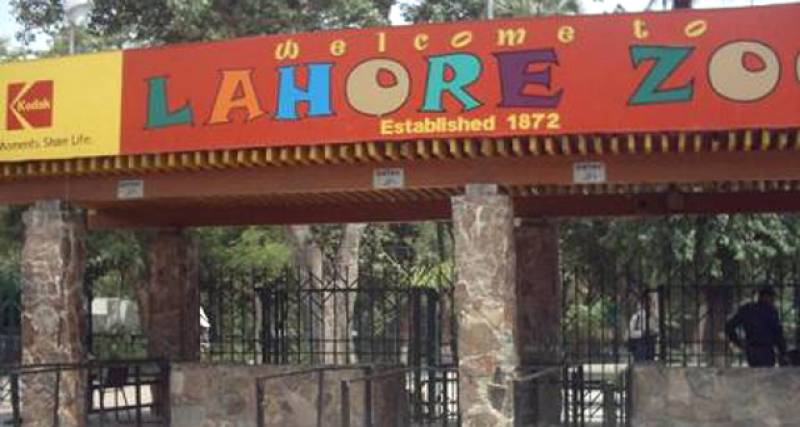 Mother nature has blessed Pakistan with countless bounties. Be it the mighty mountain ranges or the far stretched, deep seas and oceans, the enchanting species of flora and fauna or the large mounds of sand in the form of desserts, all of them have one thing in common. They all sing songs in their own way of the magic that has been cast by nature in different parts of Pakistan.

One of the ways through which we can get a true glimpse of what nature has to offer is through the wide range of animals including mammals, birds and insects that are found. Pakistan is also home to a large number of animal species that are rare yet exquisite in terms of their beauty. Due to various reasons, the different species of animals are in danger. Therefore, they are being kept at various zoos for conservation purposes.

Apart from this, zoos also provide the opportunity for people to see a glimpse of this side of nature. If you are someone who is animal lover and adventurer at heart, then read this article by Jovago Pakistan to get to know about the famous zoos found in Pakistan. 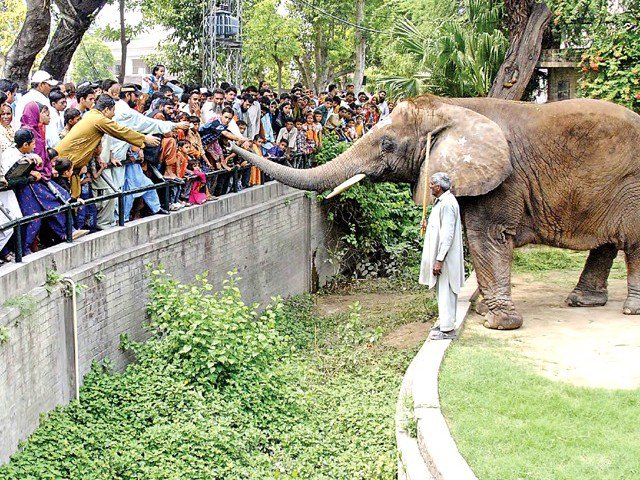 Located in the city considered to be the cultural hub of Pakistan, Lahore Zoo was established in 1872. It is considered to be among the oldest zoos in the world. Moreover, Lahore zoo is one of the largest zoos in South Asia and is home to 136 species of animals including 82 bird species, 8 reptiles species and 45 mammal species. 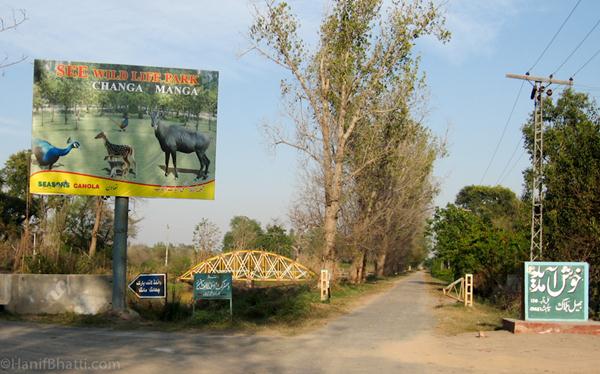 Considered to be the largest man-made forest in the world, the forest and wildlife park of Changa Manga is located in Lahore. Dating back to the 19th century, Changa Manga is hand planted and is home to a large number of wildlife species including 14 species of mammals and 50 species of birds. 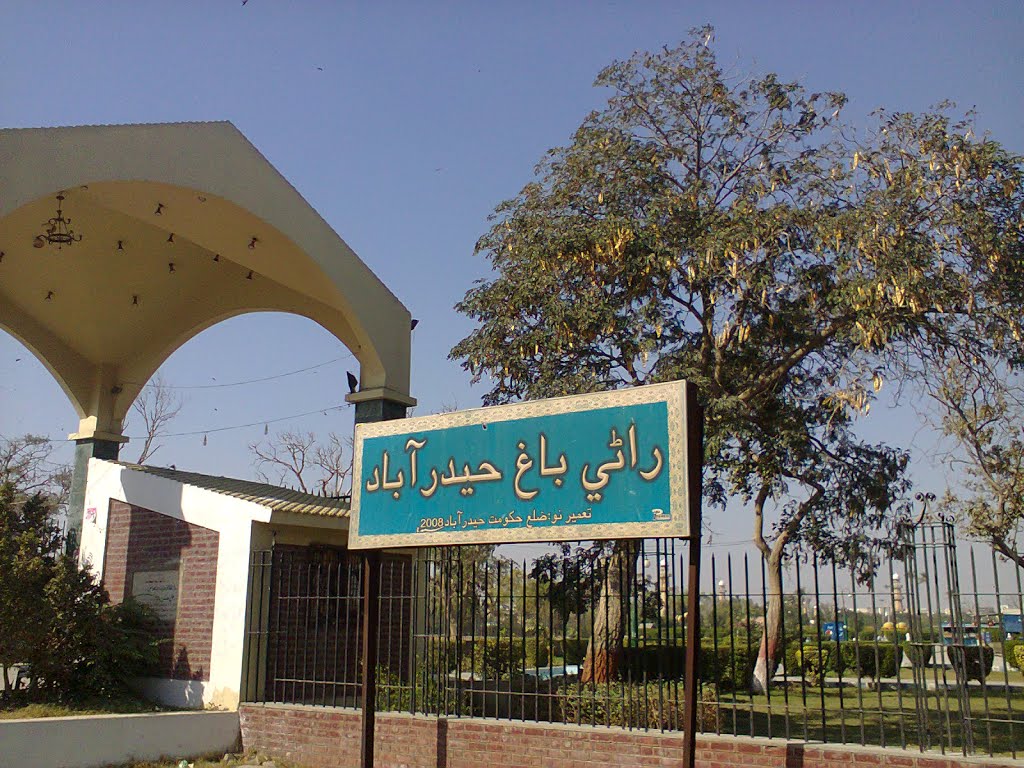 The city of Hyderabad is home to a zoological garden by the name of Rani Bagh, whose former name was Das Garden. In 1861, the garden was originally established as a botanical garden. However, animals including 21 species of mammals, 41 species of birds and 10 species of reptiles were moved in later into this garden.

If you have information on any other famous zoo in Pakistan, then do share it with us in the comments section below.