Pakistan concerned about executions in Bangladesh for 1971 war 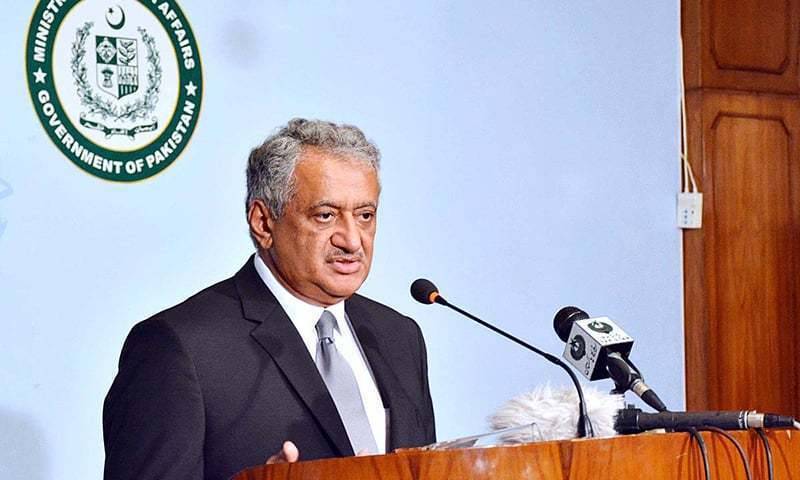 ISLAMABAD (Staff Report) - Reacting to execution of two more opposition politicians in Bangladesh, Pakistan has said that it is highly concerned about controversial trial and punishments for 1971 war.

In a statement on Sunday the foreign office spokesman, Qazi Khalilullah reminded Bangladesh government of 1974 treaty in which India, Pakistan and Bangladesh agreed to disperse the situation by reconcile matters related to 1971 war in Bangladesh. Reconciliation and good-will spirit is only way forward from 1971 war, he added.

He further stated that Pakistan was reviewing world's reaction to the executions and drawbacks of controversial trial commission.

According to media reports, both were hanged in Dhaka jail on Sunday midnight after President Abdul Hamid rejected their clemency appeals.

Shops were shut around the jail in Dakkah while an emergency situation was imposed by deploying additional personnel outside the jail to avoid any protests in reaction to the executions.

Ahsan Muhammad Mujahid and Qadeer Chaudhary were accused of supporting Pakistani forces in the 1971 war, when as a result Bangladesh gained emerged on the global map.

They were awarded the death sentence along many other leaders of Jamaat-e-Islami Bangladesh by a controversial War Tribunal in 2013.

Many leaders, including JI Bangladesh chief and secretary general, have already been executed for 1971’s controversial war crimes and several others still remain in cue.

World has been extending a mixed response to these execution, while Jamaat-e-Islami Pakistan maintains that Pakistan, India and Bangladesh had agreed to try no one for the 1971 war crimes. Government of Pakistan must move forward to stand up for those who supported Pakistan in 1971 against a treason, the party has demanded.