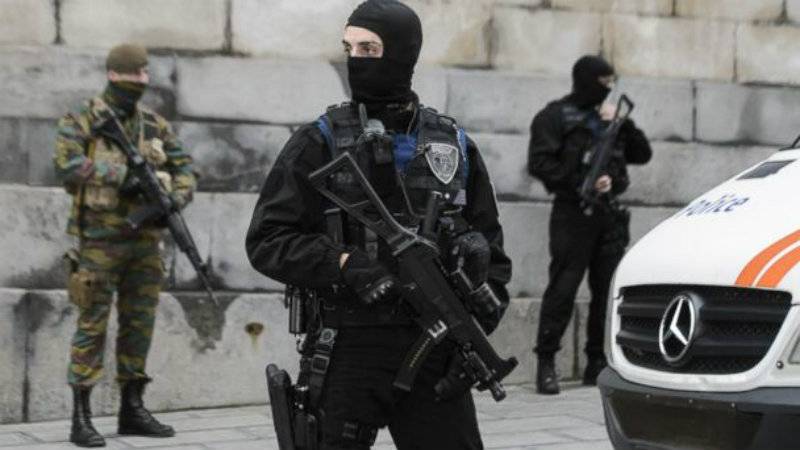 BRUSSELS (Online) - Authorities in Belgium have arrested six Pakistani-born British men after they were spotted in old ambulances near Brussels while the city was in a full-scale terror alert, British media reported on Sunday.

According to a British newspaper, a heavily armed anti-terror unit carried out a raid on the group of six men near a petrol station regularly used by Salah Abdeslam - the terrorist still on the run after the Paris massacre. 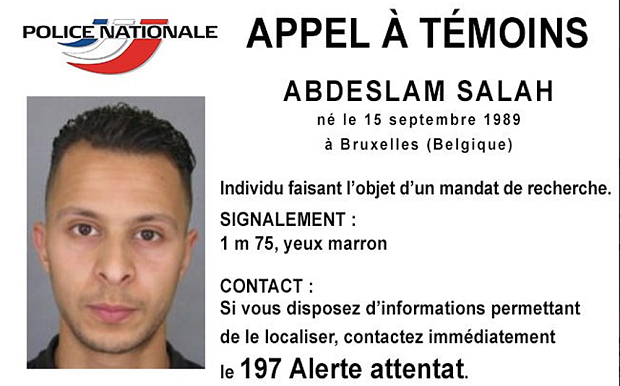 The Pakistani-born British men were being questioned by security personnel as officers continued to search the ambulances – two Fiats and a Mercedes with British plates. 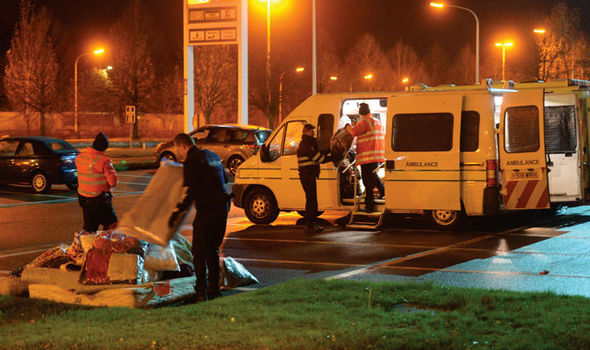 Brussels remained in lockdown following an intelligence warning of an imminent Paris-style attack on the Belgian capital.

The city is home to the headquarters of the European Union, the Nato alliance and offices of many multinational corporations.