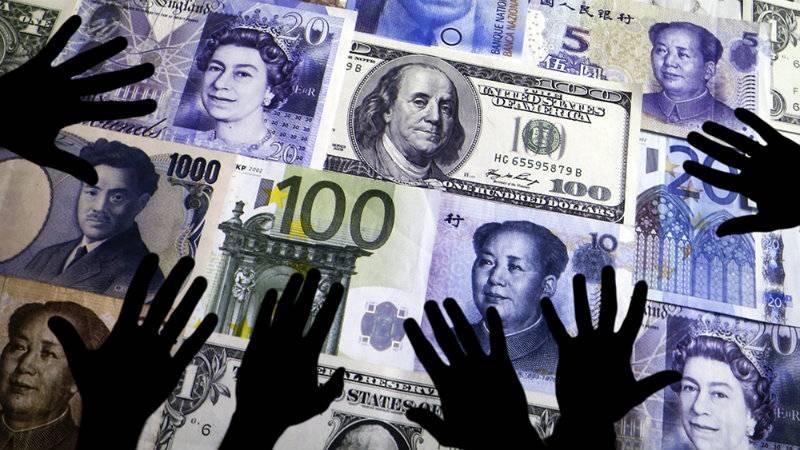 LAHORE - The Panama Papers leaks that sent shocking waves across the world are a work of United States government to target Russia and former USSR, says Wikileaks, also alleging that it was funded by USAID and Soros.

Earlier on Wednesday, the ICIJ and Wikileaks got into an online brawl, which turned ugly with Wikileaks eventually calling ICIJ "US Funded attack on Putin."

This from @ICIJorg is just obnoxious. @Wikileaks has overall done a terrific job and done the world a great service. pic.twitter.com/khwaXMUOsP

This prompted Wikileaks to give a detailed reply.

“US OCCRP can do good work, but for the US govt to directly fund the #PanamaPapers attack on Putin seriously undermines its integrity,” Wikileaks said in a series of tweets.

US govt funded #PanamaPapers attack story on Putin via USAID. Some good journalists but no model for integrity. pic.twitter.com/5MnZbB6Zwz

The US OCCRP can do good work, but for the US govt to directly fund the #PanamaPapers attack on Putin seriously undermines its integrity.

#PanamaPapers Putin attack was produced by OCCRP which targets Russia & former USSR and was funded by USAID & Soros. pic.twitter.com/tgeKfLuROn

Enjoying #PanamaPapers? Lots of good work--but who is the real hero? The anonymous hacker who obtained them. Also https://t.co/FSZJzqmipe

Panama Papers, a huge leak of documents, has lifted the lid on how the rich and powerful use tax havens to hide their wealth. The files were leaked from one of the world's most secretive companies, a Panamanian law firm called Mossack Fonseca.

There are links to 12 current or former heads of state and government in the data, including dictators accused of looting their own countries. More than 60 relatives and associates of heads of state and other politicians are also implicated.

The documents show that Iceland's Prime Minister, Sigmundur Gunnlaugsson, had an undeclared interest linked to his wife's wealth. He has now resigned after thousands staged a protest in the heart of capital, Reykjavik.

The scandal also touches football's world governing body, Fifa, and a list of players. Martial arts actor Jackie Chan is also named in the leaked documents as having at least six offshore companies managed through the law firm.

India’s biggest Bollywood star Amitabh Bachchan - known as ‘Big B’ - was a director of at least four offshore shipping companies, according to the leaks. 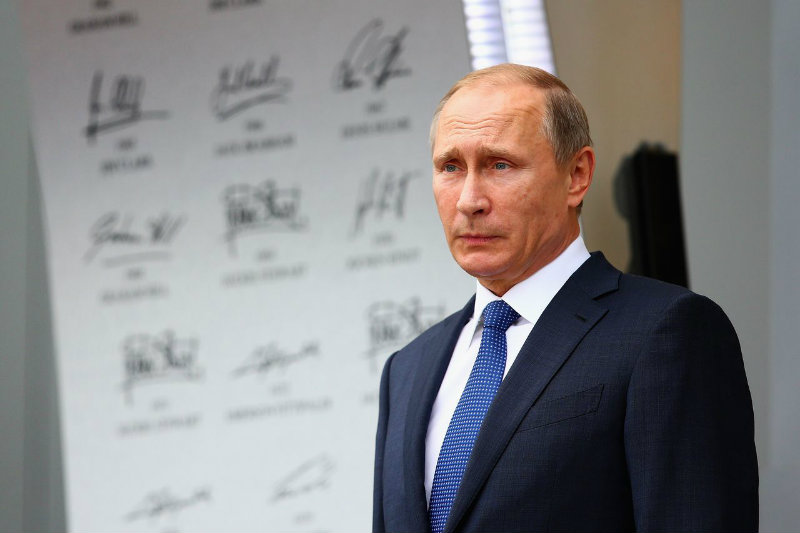 But on top of all that, Russian President Vladimir Putin appears to be the “real target”.

Putin is headlined in the emerging scandal, although he is not directly connected to the scheme to move billions of dollars into offshore tax havens.

“ICIJ [International Consortium of Investigative Journalists] and an international coalition of media outlets investigated the trove of papers, which allegedly reveal a clandestine network involving associates of Russian President Vladimir Putin, and business ties between a member of FIFA’s [Fédération Internationale de Football Association] ethics committee and men whom the United States has indicted for corruption,” reports CNN, an American media group.

However, according to Infowars, the establishment has not bothered to investigate the ICIJ, the organization behind the leak. A trip to its web page reveals its support and funding sources: the Open Society Foundations (a George Soros outfit), the Ford Foundation and a host of other foundations.

Soros’ anti-Russian obsession is well-known. Less well-known is the fact the Ford Foundation is connected to the CIA and has specialized in international cultural propaganda since the end of the Second World War, Infowars writes.

The documents also pull back the curtain on hundreds of details about how former CIA gun-runners and contractors use offshore companies for personal and private gain. Further, they illuminate the workings of a host of other characters who used offshore companies during or after their work as spy chiefs, secret agents or operatives for the CIA and other intelligence agencies. 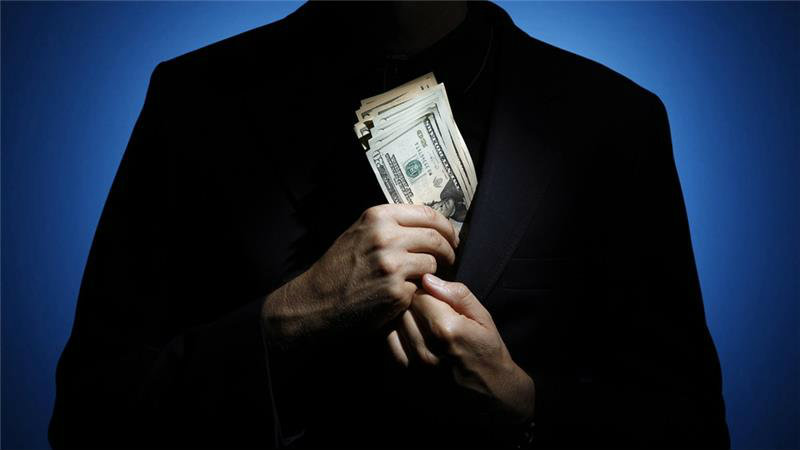 Mossack Fonseca says it has operated beyond reproach for 40 years and never been accused or charged with criminal wrong-doing.

Mr Putin's spokesman Dmitry Peskov said the reports were down to "journalists and members of other organisations actively trying to discredit Putin and this country's leadership".

Who is funding ICIJ?

Craig John Murray, a former British ambassador, points out that ICIJ is funded and organized by the Center for Public Integrity (CPI), a liberal “watchdog” group famous for portraying Patrick J. Buchanan as a white supremacy supporter during the 1996 presidential race.

Murray notes CPI is funded by a raft of globalist interests, including the Ford Foundation, the Carnegie Endowment, the Rockefeller Family Fund and the Open Society Foundation.

“The corporate media - the Guardian and BBC in the UK - have exclusive access to the database which you and I cannot see. They are protecting themselves from even seeing western corporations’ sensitive information by only looking at those documents which are brought up by specific searches such as UN sanctions busters. Never forget the Guardian smashed its copies of the Snowden files on the instruction of MI6,” writes Murray.

“ICIJ and CPI are attempting to hijack investigative journalism and trade on the notoriety of Edward Snowden and WikiLeaks to take down Putin and Bashar al-Assad, the embattled leader of Syria.”

The Panama Papers expose offshore tax havens in Switzerland, the Bahamas, Grand Cayman, and Panama, but says nothing about a new arrangement legalised under FATCA, the Foreign Account Tax Compliance Act.

The law “makes the parking of dirty US money abroad practically impossible. So where does that money go instead—it stays in the US,” writes Zero Hedge, a financial blog. “And, to top it off, there is one specific firm which is spearheading the conversion of the US into Panama: Rothschild.”

The allegations by Wikileaks have also sparked a debate on social media, especially on Twitter about the possible interference of US government in leakage of Panama Papers.

Twitteratis took up the issue in these words:

@AFK_10 Justice delayed is justice denied,@ICIJorg must not decide who's guilty.Publish all #PanamaPapers,let affected nations decide!

@NovaProspect362 @ICIJorg They are NOT going to expose the people who fund them.

Many others demanded ICIJ to publish all the data in 2600 GB leaks.

@ChMadar when is @wikileaks releasing all the 11 million document. ?? @ICIJorg

Founded in 1997 by the respected American journalist Chuck Lewis, ICIJ was launched as a project of the Center for Public Integrity to extend the Center’s style of watchdog journalism, focusing on issues that do not stop at national frontiers: cross-border crime, corruption, and the accountability of power.