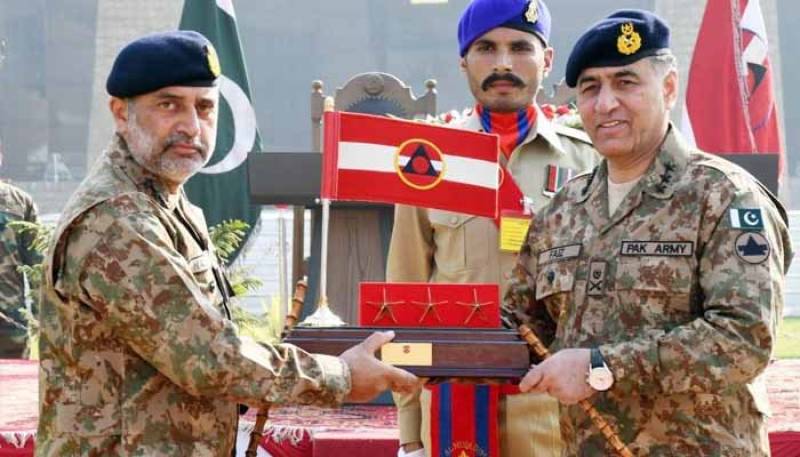 According to the Inter-Services Public Relations (ISPR), Lt Gen Nauman Mahmood handed over the command of Peshawar Corps to Lt Gen Faiz at a ceremony held at the corps headquarters.

Earlier in October, the Prime Minister's Office notified the appointment of Nadeem Anjum as the new ISI chief with effect from November 20, 2021, while Faiz Hameed was appointed as Peshawar Corps Commander.

Earlier on October 6, 2021, Pakistan Army had announced that Lt Gen Faiz Hameed had been made the Peshawar Corps Commander, while Lt Gen Anjum as the ISI Chief.

Hameed had previously served as the head of Pakistan's spy agency. The Hilal-i-Imtiaz recipient is a three-star ranking general, he was commissioned in the Baloch regiment and served as the 24th Director-General of the spy agency Inter-Services Intelligence (ISI).

He was earlier appointed as Adjutant General at the General Headquarters (GHQ) in Rawalpindi and had previously served as head of the counter-intelligence wing of the ISI.