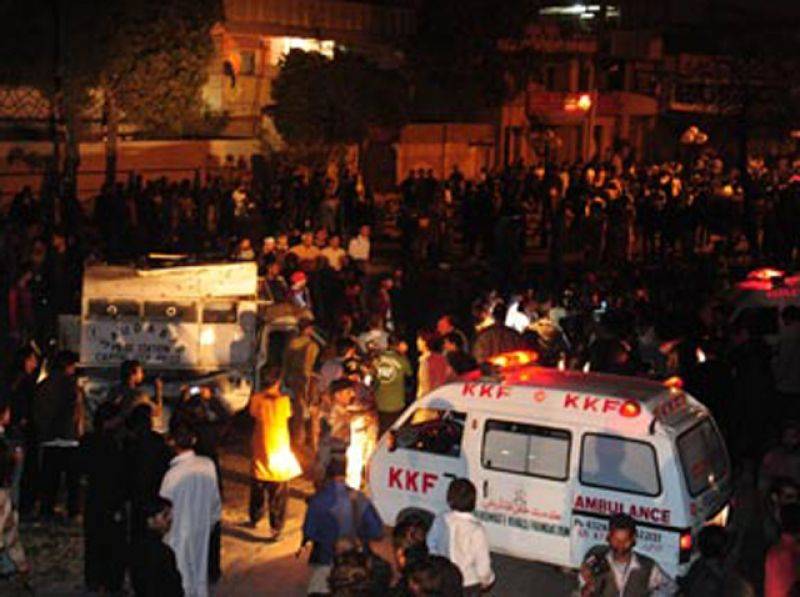 BOLAN (Web Desk)-Ten people were killed in attack on Imambargah in Balochistan's Bolan area on Thursday.

Police said three other people were also injured in the attack. According to police, majlis was taking place in Chalgari area of Jhal Magsi at the imambargah when the suicide attack occurred.

Police and rescue teams have reached the spot and have started shifting the injured to the hospitals.