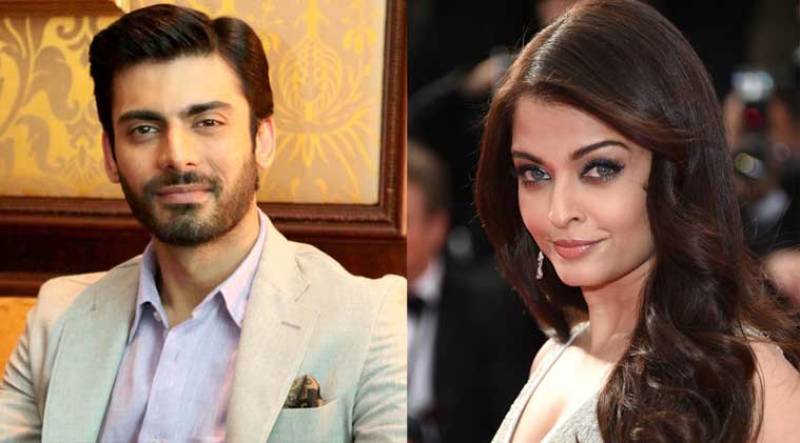 According to media reports the film is a is a remake of 1997 film Doosra Aadmi, and its story is a love quadrangle that also stars Ranbir Kapoor and Anushka Sharma.

Speaking on her role Aishwarya says, “It is a very interesting role and my first for Karan Johar. We’ve come this close to working together so many times in the past. This time, I had to say yes. It is not a conventional romantic lead. Just wait and watch.”

The Sagar Sarhadi film’s story had a woman who loses her beloved in an accident and sees a reflection of her dead boyfriend in a much younger man who is already engaged elsewhere.