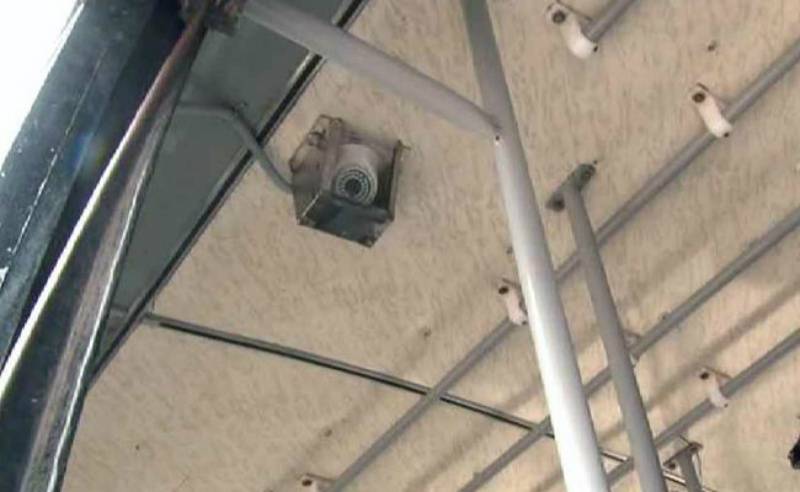 The accused, identified as Sandeep Sharma, has been booked under Section 354 C (voyeurism) of IPC. He is a native of Bulandshahr in Uttar Pradesh, the NDTV reported. 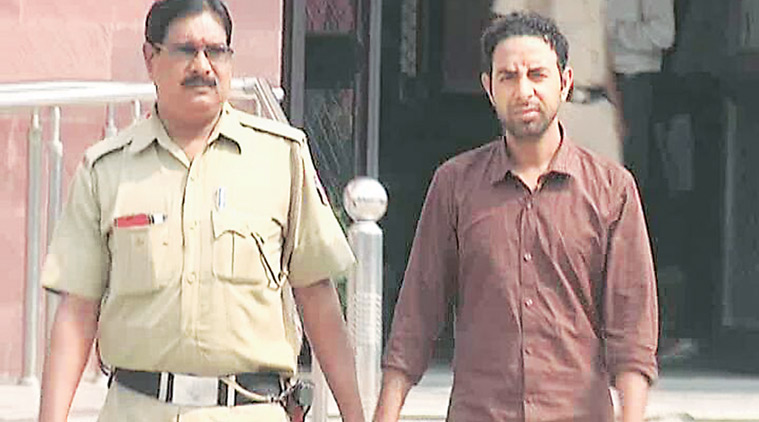 According to the police, a nurse noticed the camera installed at the changing room on the second floor of the hospital on Monday night and raised an alarm. The hospital authorities reported the matter to the police on Tuesday morning.

However, the police hasn't yet been able to recover any image or video clip from Mr Sharma's possession, who has so far claimed that he didn't use to store those files.

Investigation in the case is underway, the official added.

"When the incident came to light, we reported it to the police and cooperated in the probe. The accused staff member has been placed under suspension," said Sanjeev Gupta, Medical Superintendent at Rajiv Gandhi Cancer Institute and Research Centre.