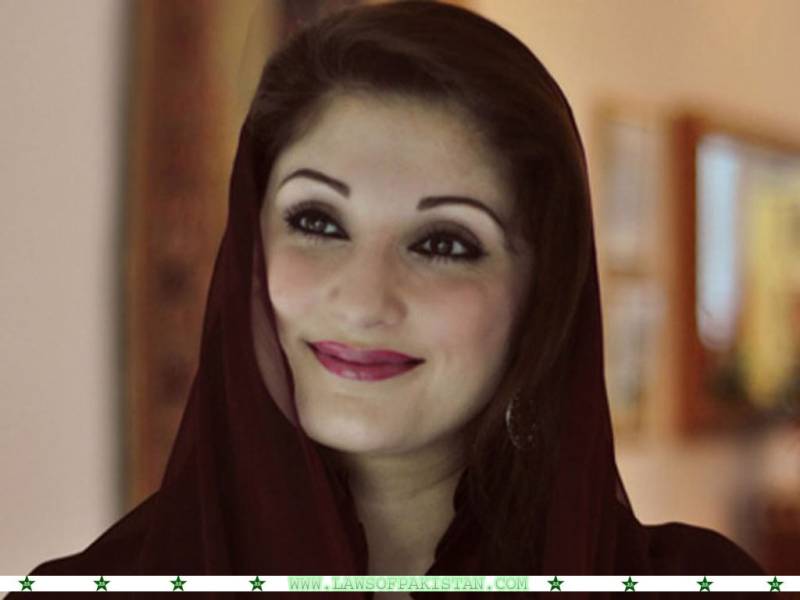 WASHINGTON (Staff Report) - While Prime Minister Nawaz Sharif is all set to meet United States President Barack Obama in the White House, his daughter Maryam Nawaz Sharif has thanked the US president and first lady Michelle Obama for their hospitality.

Thank you @BarackObama & @MichelleObama for your wonderful hospitality. pic.twitter.com/43gYWGoTyH

Earlier she also posted  a letter from Michelle Obama in which she thanked PM Nawaz Sharif and Pakistan's first lady Kulsoom Nawaz for being her guest in Blair House.

Arrived in Washington to see this note by the First Lady Michelle Obama. Beautiful gesture ! pic.twitter.com/e3q0uZGG7l

Maryam Nawaz Sharif is accompanying her father during his crucial visit to United States, on the special invitation by the first lady of United States Michelle Obama.

She is expected to spend the most of her time with President Obama’s wife during the visit.