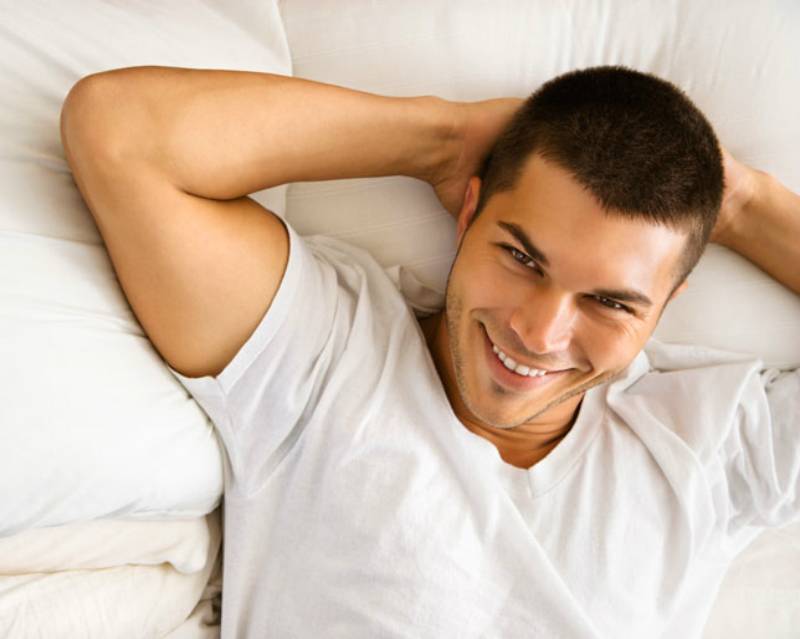 Recep Cigdem from Harran University’s theology faculty recently made one of the most attention-grabbing presentations - “Islam’s approach to sexual life” - during an annual congress in Turkey on prophetic medicine.

“Allah does not look [approvingly] to those who approach men or women from the anus. Though different views exist on this issue, they are not supported by the verse. … With regard to oral sex, some Islamic scholars describe it as permissible, while others as something objectionable.

“There is no religious text that openly describes it as something prohibited. … Sadism and masochism are inappropriate. … Stimulating drugs are not advisable. 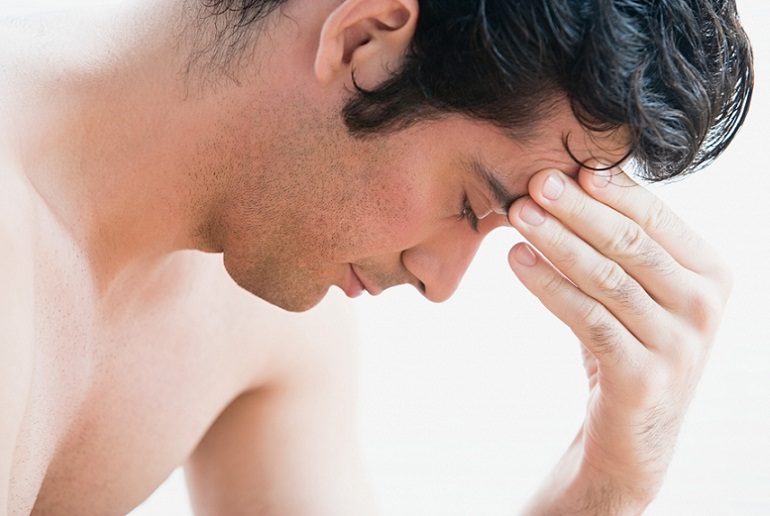 The gathering was held under Sare Davutoglu’s patronage and for the first time hosted by a university - the Cukurova University in the southern city of Adana, news site Al-Monitor reported.

Sare Davutoglu, the wife of Turkish Prime Minister Ahmet Davutoglu, is a gynecologist known for her conservative approach to medicine. A graduate of Istanbul University’s medical faculty, she worked at a clinic at the Islamic University of Malaysia in the 1990s. 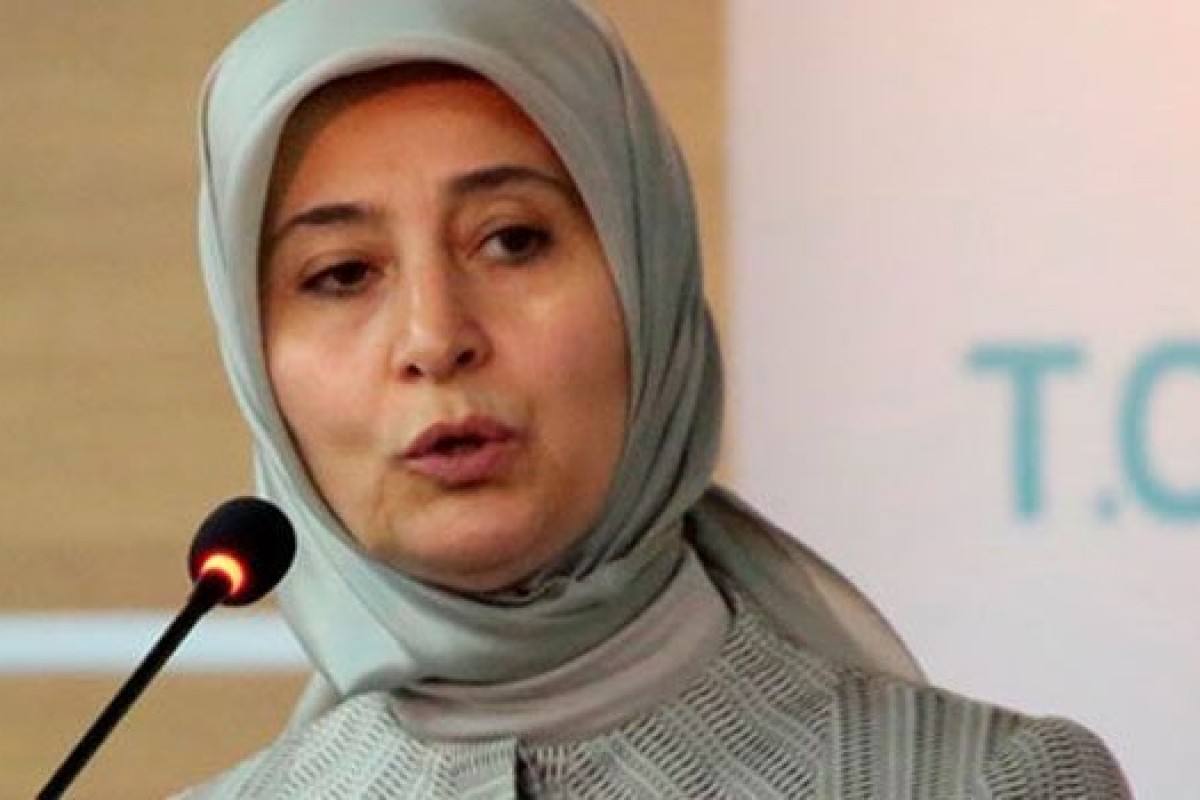 Interviews she gave during that period, her argument that Islam’s edicts on health could be used in modern medicine and her alleged support of the fatwa institution made headlines in the Turkish media after she became the first lady last year.

The issue was important, for many people in rural Turkey still resort to faith healers and exorcists instead of doctors. Ridding the health sector of faith healers and transforming the people’s mentalities is actually the history in a nutshell of the struggle doctors have in Turkey.

Hence, Sare Davutoglu’s views on Islamic medicine were met with concern and criticism.

And while her views were thus far judged on the basis of interviews or speculation, they boiled down to a concrete initiative in October, in the shape of an annual congress on prophetic medicine.

More than 160 speakers took part in the four-day prophetic medicine congress, which opened on October 7. Only a handful of physicians attended the event, while the majority of participants were members of theology faculties and masters of the Quran with no academic background.

The presentations at congress, which opened with recitation of Quranic verses, covered issues such as healing concepts in the Quran and the hadiths, the Prophet Muhammad’s treatment practices and recommendations (cauterization, wet cupping, etc.), substance abuse, Islamic faith and immunology, the effects of worship on human health, circumcision, organ donation and mental health through prayer.

Mustafa Unverdi from Gaziantep University’s theology faculty made another interesting presentation - on organ donation, a controversial topic in Islam. 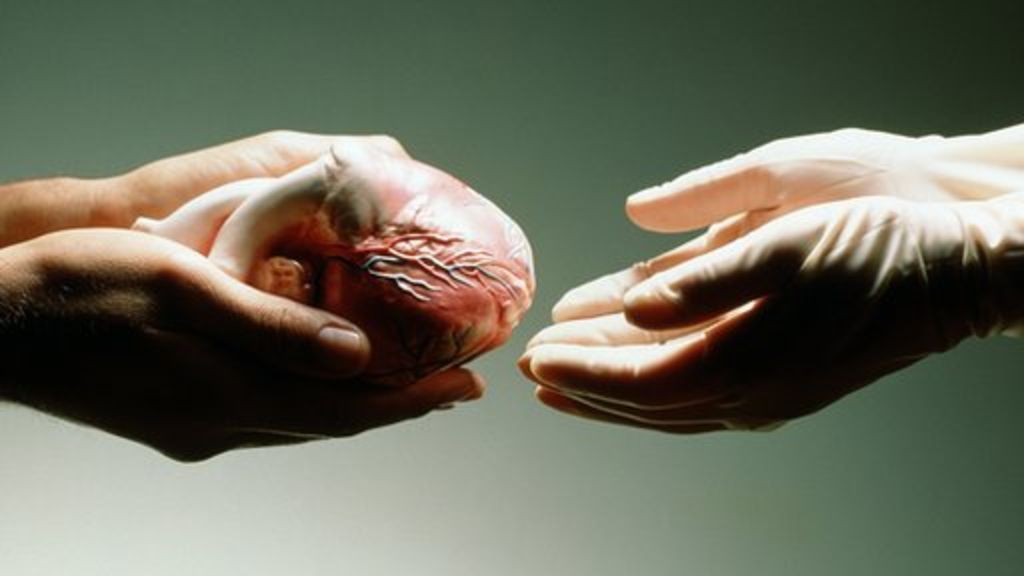 His paper said: “The opponents of organ donation argue it is unknown to which person transplanted organs would be a witness and hence interpret organ transplantation as a sort of evading accountability.

“In sum, since no problem is seen in terms of faith, I believe that organ and tissue transplantation is not only legitimate but also imperative and necessary as a treatment when the necessary conditions arise.”

The presentations stressed weeding out superstitions from the faith-related medical realm in Turkey. Yet the congress was largely brushed aside by the media, for being called a “medical” event.

Medical professionals also raised objections to the “medical” label of the event.

They said obsolete knowledge that has not passed through the filter of reason is nothing more than superstition.

“Superstitions cannot guide science. They hamper science and prevent the progress of societies. In this context, the organization of congresses in Turkey and the speeches there should not be made by individuals outside the related field. Medical congresses should be organised by doctors and theology congresses by theologians,” said Neslihan Mungan, the head of the medical chamber in the host city Adana.

In a country like Turkey where faith healers and exorcists are still in business, especially in underdeveloped regions, a congress addressing medicine on the basis of Islamic beliefs under the auspices of the prime minister’s wife is still a disputable matter.