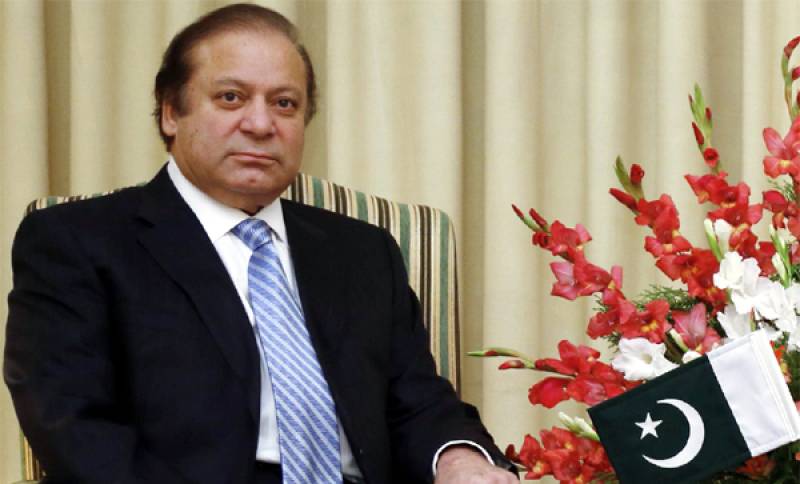 At a meeting with Bob Corker in Washington, the Prime Minister outlined his vision of peaceful neighbourhood and apprised him about his government's outreach to the leadership of India and Afghanistan.

He shared his commitment to remain engaged with Afghan leadership towards promoting peace and reconciliation in Afghanistan. He also briefed about his recent peace initiatives towards India.

The Prime Minister thanked the US Senate Foreign Relations Committee for its consistent support to democracy, security cooperation and economic development in Pakistan.

On behalf of the committee, the Chairman acknowledged the sacrifices by Pakistan as the frontline state in the international effort to combat terrorism.

Members of the Congress emphasized that Pakistan is an important country in the region and the United States looks forward to engaging with Pakistan to advance goals of peace and stability in the region.

She appreciated the government’s steps for revival of economy and counter terrorism measures.