The 4-year-old who speaks SEVEN languages 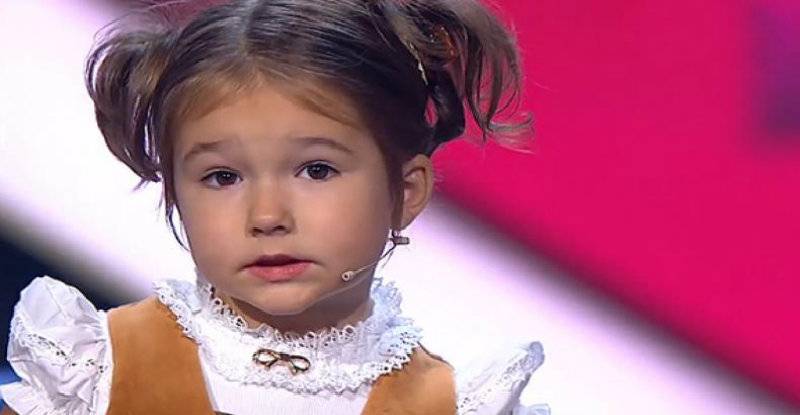 MOSCOW - A four-year-old Russian girl, who can speak seven languages fluently, stunned the audience in a TV show lately.

The video of Bella Devyatkina is now wowing people all over the world after she easily switched languages.

The most incredible part is that Bella is actually able to communicate in these languages, as her knowledge exceeds the vocabulary of simple 'small talk'. 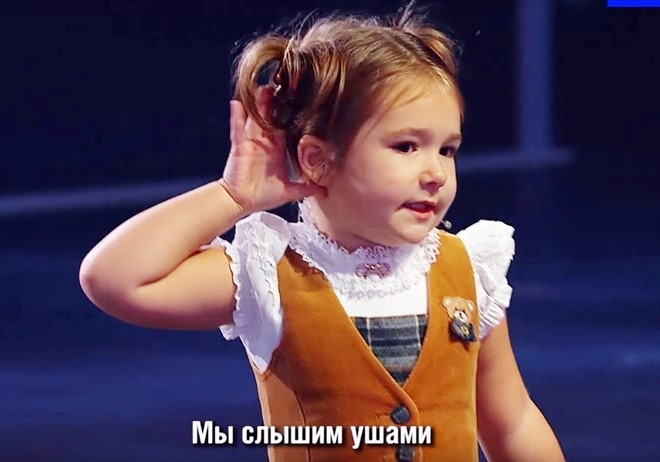 During the show she managed to answer questions based on a school curriculum in all these languages.

Bella’s mother, Yulia, says that she started teaching her daughter languages at the age of two.

They started with English, but as soon as she noticed that Bella was interested in it, she began adding other languages.

Bella practices English with her mother and is tutored by native speakers for other languages.