Mufti Qavi to undergo another angiography this week 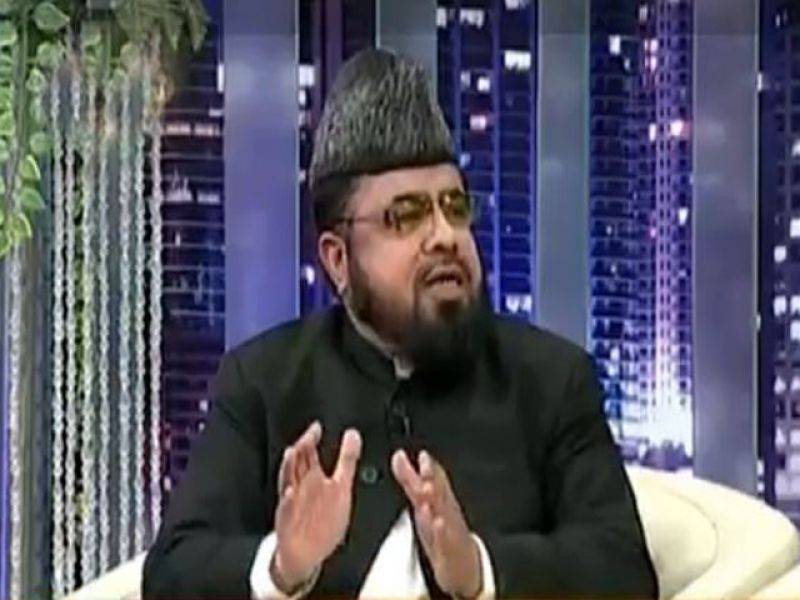 Superintendent in Police Cantt (SP) Dr Fahad told that the cleric was taken into custody while travelling to Jhang.

Court has handed over Mufti to police on 4-day judicial remand in Qandeel Baloch murder case. It was earlier reported that Mufti would undergo an angiography after he started having chest pain.

Police said they shifted the cleric to the hospital as soon as he started having chest pain. The cleric was taken to an emergency ward of Multan Institute of Cardiology on Thursday.

Director of Cardiology stated that his blood pressure was higher and heartbeat faster than normal. The accused, who has been kept under observation in the hospital, is also reported to have a history of two stent placements.

Multan Institute of Cardiology issued the statement that the hospital cannot discharge the patient without comprehensive treatment.-Online