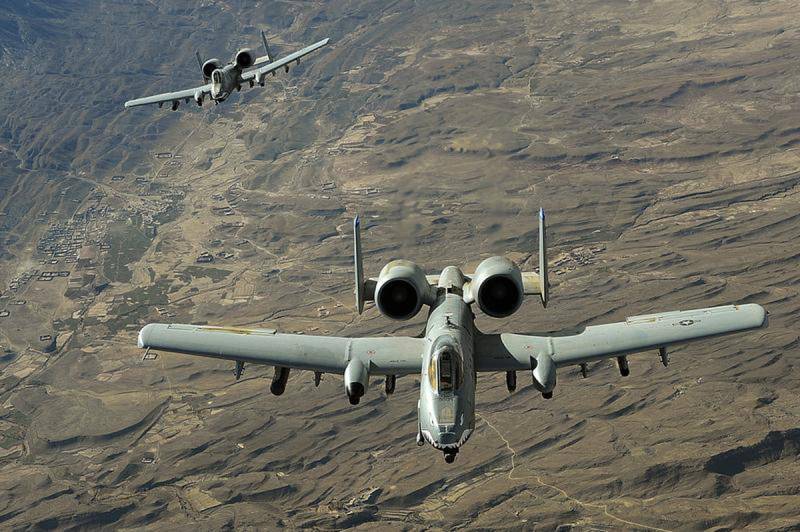 “Two Daesh commanders Qari Quran and Qari Fida who were running the camp there to train suicide bombers have been targeted along with a number of other local and foreign militants in Achin,” he said

“The government and people of Afghanistan will not be frightened by the terrorist acts of a minority, and will vigorously continue to pursue the chosen path of peace, stability, development, and progress,” he said in a statement.